Party Store Productions presents:Sean Nicholas SavageMonday, March 21st
8 pm
18+
$15Life Is Crazy, the accurately titled new record from Sean Nicholas Savage, is unlike anything we’ve heard from the cult balladeer. No drums or bass on the album, the accompaniment consists strictly of pure piano and lush strings, leaving Savage’s songwriting bare to the listener like never before.“for a fresh direction here, I've attempted to reduce the focus to just songwriting and singing. particularly contemplative ballads, which through the years remain closest to my heart. I've aimed for a vocal spirit and energy that closely resembles my live performance, which is an integral part of my identity as an artist not always represented in my recorded work.” 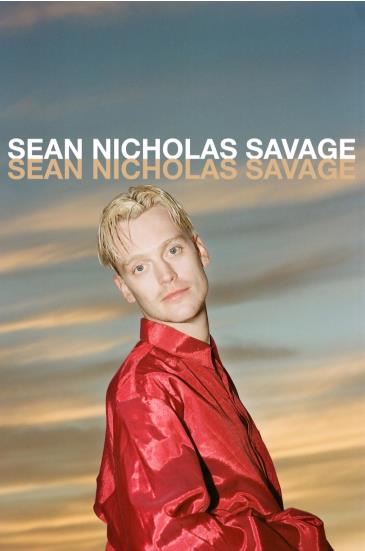