SCOTT SHARRARD spent nearly a decade as lead guitarist and bandleader to the late Gregg Allman.

Their partnership included the Sharrard-penned “Love Like Kerosene,” which Allman covered on 2015’s “Gregg Allman Live: Back to Macon, GA,” and again on Allman’s eighth and final solo album, the posthumous, GRAMMY-nominated “Southern Blood” (Rounder Records, 2017).

Another “Southern Blood” track, “My Only True Friend” – co-written by Sharrard and Allman – earned a GRAMMY nomination for Americana Song of the Year. The singer, songwriter, guitarist, producer and arranger earlier released three albums with The Chesterfields before embarking on a series of solo efforts. The Michigan natives latest, the top 10 Billboard blues charting solo effort and widely critically acclaimed “Saving Grace,” was delivered in 2018.

Scott is currently working on his 6th solo album with longtime producing partner and Grammy winning engineer, Charlie Martinez. The album is set for a Fall 2020 release.

In addition to touring all over the USA and the world with his band, Scott is the newest member of the legendary Rock and Roll Band Little Feat, stepping in after the passing of Paul Barrere back in November 2019.  They plan to collaborate on more shows and a new album in 2021. 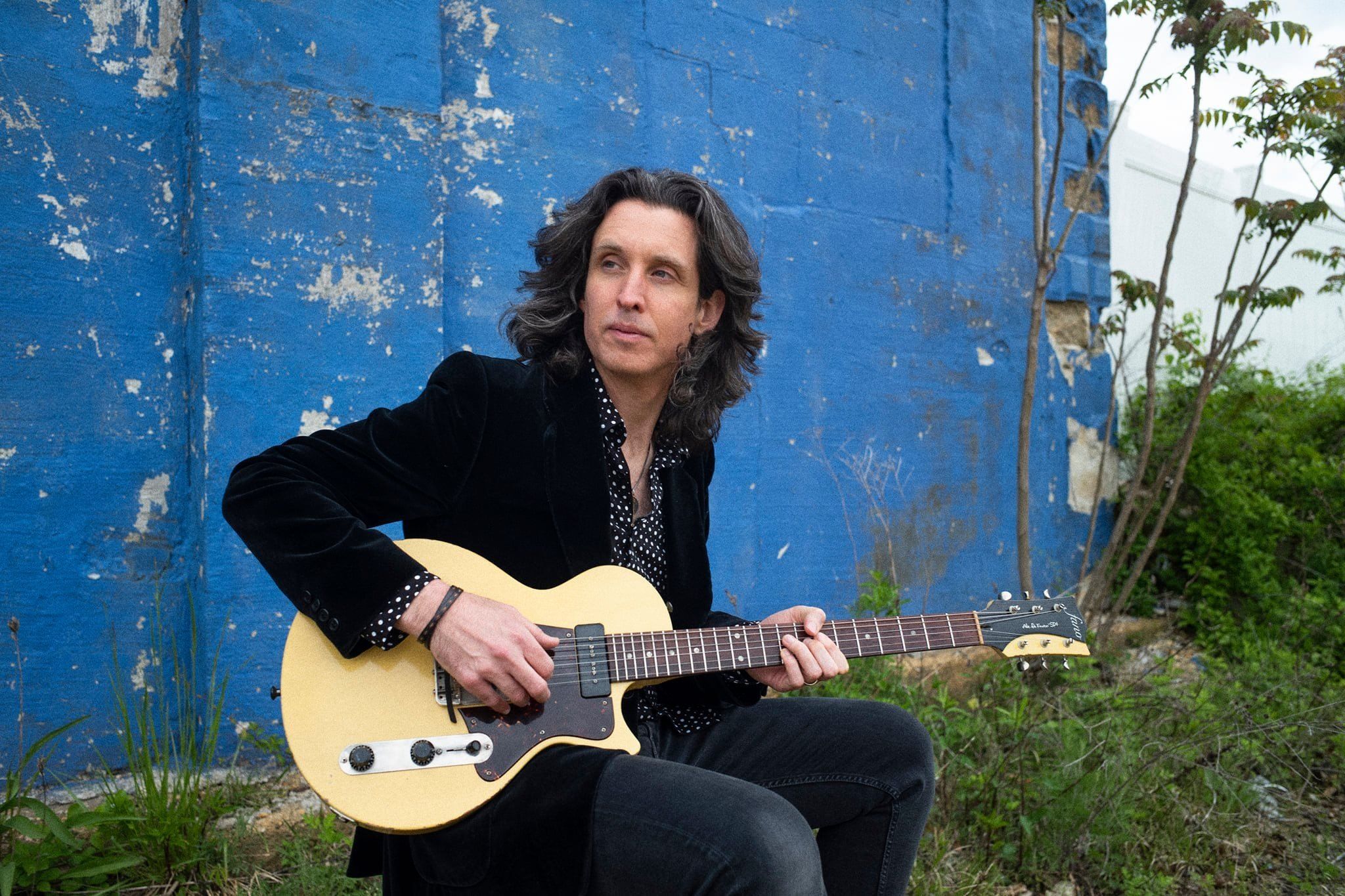