His passion for performing began when he was still in high school and playing clubs in New York City. By the time he was in his early twenties Scott was earning his degree in jazz performance at New School University while maintaining a hectic schedule creating, recording and touring extensively with his landmark jazz/funk group ulu. Between 1998 and 2003 ulu released 4 albums: ulu (1998), Live at the Wetlands (2000), What’s the Deal (2001) and Nerve (2003).

For over fifteen years Scott has been playing globally as the keyboardist and backing vocalist for The Machine, the highly acclaimed Pink Floyd tribute band. Scott masterfully recreates the sounds of Pink Floyd’s Richard Wright with his own improvisational nuance and infectious live energy. Endorsed by Moog, Scott’s live rig includes a Minimoog Voyager, Rhodes electric piano, Hohner Clavinet, and a Hammond organ with a Leslie cabinet. (Proving himself to be a complete analog gear geek!)

Since 2003, Scott has released 6 albums of original music: Solitude Speaks (2003), Woven (2005), Magnify (2007), Fracture (2010), Portrait (2013) and Living In Limbo (2019). His skillful musical expression playfully weaves together elements of rock, pop, folk, jazz and even classical melodies. His reflective, introspective lyrics expose a sensitive artist with the power to provoke a profound response. Currently, Scott is releasing a complete album of his recently monthly singles, entitled Just Another Dream, on June 3, 2022.

Between shows Scott works in the studio as a free-lance session musician and songwriter for hire. Trusted by a variety of notable and talented artists and producers, he has helped record hundreds of songs and appears on dozens of albums. 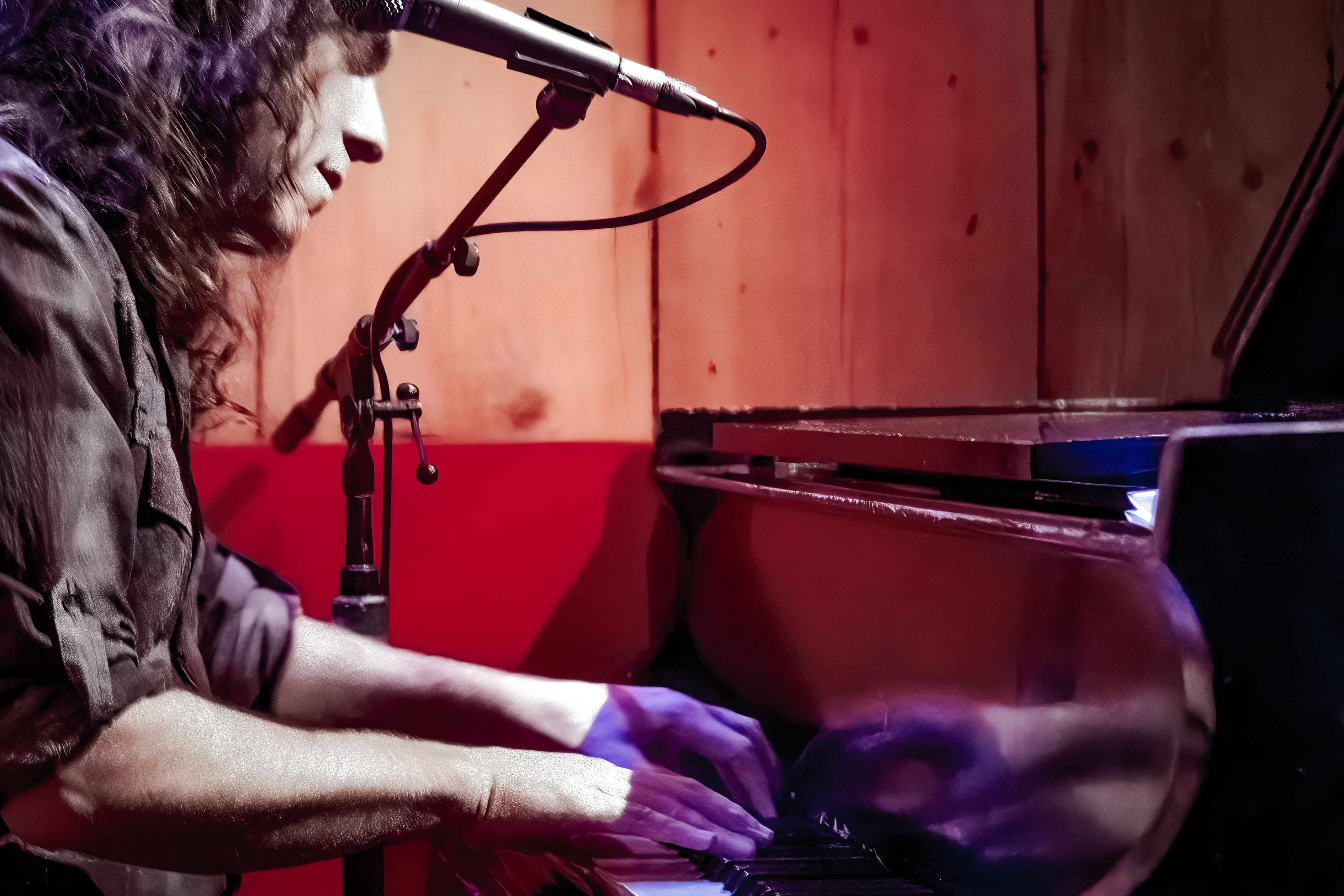