﻿Scott Chasolen is a native of northern NJ, and began playing music at ten years old.  After exploring the trumpet and the drums, Scott discovered his true love, the piano, and by the time he was sixteen was already performing in New York City and studying jazz.

With a passion for improvising and composition, he later attended and graduated from New School University in Manhattan while maintaining a hectic lifestyle of creating, touring and recording with the successful instrumental group ulu.

From 1996-2004, ulu traveled the countryside from coast to coast and every point in-between. Scott’s use of vintage keyboards such as the Fender Rhodes, Hammond organ, Hohner clavinet and Moog synthesizer have helped to shape his distinctive sound live and on all four ulu albums – ulu (1998), Live at the Wetlands (2000), What’s the Deal (2001), and Nerve (2003).

Along the way Scott has shared the stage with John Scofield, The Dirty Dozen Brass Band, Soulive, Mickey Hart and De La Soul to name a few. Scott went on to develop his songwriting using a blend of folk, rock and jazz elements along with introspective lyrics and his own heartfelt vocals. He reveals these abilities on his debut album, Solitude Speaks (2003). Further exploration continues on an acoustic collaboration with Katy Pfaffl titled Woven (2005).  The highly electric Magnify (2007), engineered and produced by Rob Harari, was a step in a new pop flavored direction.  Fracture (2010), is a testament to the resilience of human spirit as it endures life’s challenges, musically showcasing both simplicity and strength.  Portrait  (2013), captures live, raw studio performances of his trio. His latest record, a collection of solo acoustic songs entitled Living In Limbo, was unleashed in 2019.  Scott will be dropping new singles each month for the rest of 2021, which began with “Puzzle” on 6/25.

In addition to his own music, Scott is also a long time member of the esteemed Pink Floyd Tribute band, The Machine, where he has constantly toured both domestically and internationally since 2006. He also performs with the well-known Chicago tribute band Beginnings, Yacht Rock specialists AM Gold, as well as many local artists in NYC.

Chasolen also writes for hire, is a highly sought after NYC session musician, and produces up and coming local artists. A man who wears many hats, to say the very least.﻿ 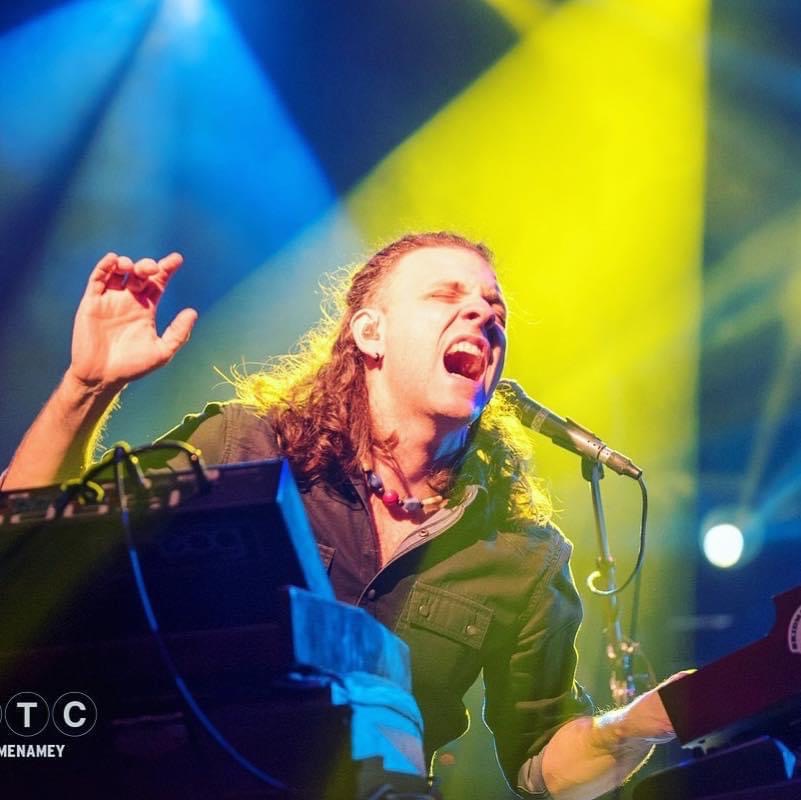