Tickets are not currently available. If you think this is an error or if you have any questions, please contact our ticketing department via info@118northwayne.com.

21+ Unless with Parent or Legal Guardian

After securing your tickets, we encourage you to MAKE A DINNER RESERVATION so you can ensure having a seat at one of our limited tables to enjoy a meal and have a home base during the show!

Scot Sax knows his way around a solid pop song.
The Philadelphia musician has been writing them for years, whether it was with his own bands Wanderlust and Feel, or as a purveyor of hits for singers like Faith Hill and Tim McGraw. It was Sax, in fact, who co-wrote the country duo’s Grammy-winning smash “Like We Never Loved At All.” His catchy “I Am the Summertime,” penned while with the band Bachelor Number One, was featured in the blockbuster “American Pie.” And he’s netted countless TV credits, with song placements in shows like “Ghost Whisperer,” “NCIS,” “CSI: NY” and “Keeping up with the Kardashians.”

A 1970s-inspired folk-pop songwriter, Suzie Brown has chased her unique muse for a decade, making modern-day roots music that nods to the soul singers, heartland rockers, and blues artists who came before her. Gluing the sound together is the unforced voice and honest, autobiographical songwriting of a Renaissance woman who's not only an acclaimed musician, but also a part-time cardiologist and full-time mother. 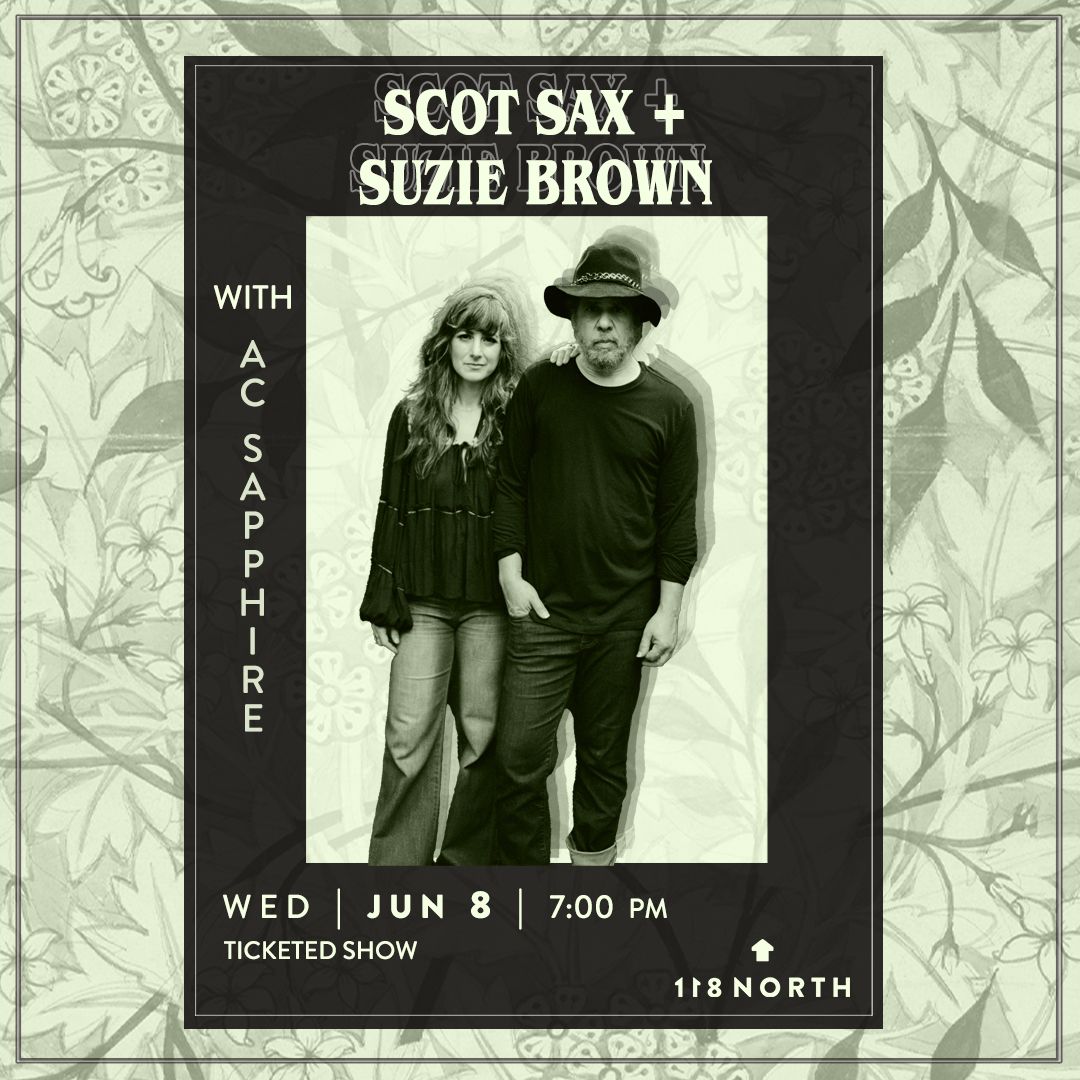