Savannah Cristina has stamped a name for herself in today’s indie music scene by cultivating soulful R&B projects that are inspired by her daily life experiences. As a college student in South Florida, Savannah started off her music career by recording songs in a dorm room following a bad break-up. After falling in love with the creative process, she started dropping mixtapes on SoundCloud. As a result of gaining a wave of supporters, she began releasing music on major platforms. She is best known for her song “Self-Care”. After taking the day off from work to record herself on the beach singing a song she wrote, the aspiring singer was fired for playing “hooky”. However, the video of her sitting with her microphone in front of the Ocean went viral, amassing her more than 10 million views on YouTube. She describes her music as Soul Therapy. Her Soul Therapy nationwide self-produced tour is just one of Cristina’s most recent accomplishments. Her show dates included 8 major urban cities such as Philadelphia, D.C and a sold-out show in Atlanta. Currently, she is focused on creating music that will help heal and empower her listeners. Her calming melodies and attitude filled verses always get her intended message across: Love Yourself. 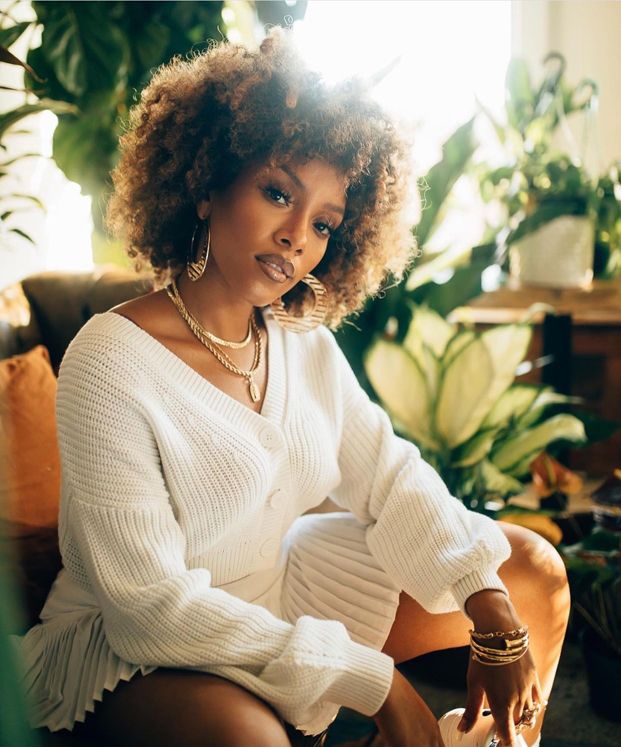