Tickets available at the box office.

A percentage of this show's proceeds will benefit the Sweet Relief Musicians Fund & Check Your Head podcast, designed to help music industry professionals in need of financial assistance.

Satellite Citi﻿---9:45pm
website   instagram   facebook   twitter   youtube
Satellite Citi are a hard rock band hailing from Los Angeles, CA. Front-woman, Anna Gevorkian, serves as both lead vocalist and drummer, combining infectiously catchy vocals with thunderous drums. Guitarist and backing vocalist, Shaunt Sulahian, provides powerful and distinctive guitar riffs that resurrect the hard rock genre with its originality. The band are joined on stage by two anonymous Spacewalkers on bass and guitar, creating a one of a kind atmospheric aesthetic for their live shows. Their debut record “Fear Tactics” is due Fall of 2021 - Produced by Brad Wood (Smashing Pumpkins, Placebo), Mastered by Hans DeKline (U2, Pixies).

Love Ghost---10:45pm
website   instagram   facebook   twitter   youtube
Love clings to you forever whether you’re in it or out of it. Like an apparition you can’t shake, it never leaves. The music of Love Ghost haunts in a similar fashion. The Los Angeles quintet—Finnegan Bell [lead vocals, guitar], Ryan Stevens [bass, backing vocals], Daniel Alcala [guitar, engineer backing vocals], Samson Young [drums, backing vocals], and Cory Batchler [keys, backing vocals]—crawl into a space between ethereal grunge and lo-fi bedroom hip-hop punctuated by emotional delivery and airy hooks. Generating over 6 million total streams and views to date and touring worldwide, the group conjure a style equally informed by Seattle tradition and Souncloud-era fearlessness on a series of 2020 singles and more music on the horizon.

website   instagram   facebook    youtube
Chasing Desolation is a hard rock band based in Los Angeles, CA. The band, founded by guitarist Jimmy Strimpel, traces its roots back to Strimpel's early years of playing loud rock music in various friends' parents' garages. The earliest incarnation of the group had now-singer Seth Perez behind the drum kit. After several attempts to find the right singer, it was then decided that Seth would take over as lead vocalist.
Fast-forward a few years, and Jimmy and Seth parted ways to pursue their own projects, with the understanding that the band would be re-formed when the time was right. They inevitably re-joined forces after working on other projects for a time, and Chasing Desolation was revived.
After playing together in a different band, Jimmy invited bassist Austin Dunn to join the group. Shortly thereafter, drummer Mike Mayhem was added, and the roster was complete.
Chasing Desolation delivers a powerful mix of heavy rock blended with the band's eclectic mix of influences. They seamlessly transition from in-your-face double-kick laden metal riffs to nuanced, harmony-rich melodic sections that are both catchy and intoxicating. The band delivers a high-energy live set that is sure to win over anyone in the crowd from the moment they step on the stage.
Their upcoming release - "The Moth Collection" - is available NOW for pre-order. Click the Store link in the menu for more details.

We are HVNTED. We’re an American rock band born and raised all over Southern California. It’s funny to think about the circumstances that brought us together in high school. You’d have to ask Seamus about what happened on the night we first met him (quite the show). But despite these lucky coincidences, it feels like we were destined to be together. Over the past couple of years, our friendship and reliance on each other has kept us sane and has given us the support we’ve needed to keep moving forward.

Whether it’s been traveling as a band or back home, locked in our rehearsal space, we’ve met a lot of interesting people and we’ve had to deal with our share of heartache and hardship. But, we believe that these experiences have made us stronger and brought us closer together.

Over the last few years, we’ve learned that, no matter who it is or where they come from, we all face the same challenges in life. We can all feel lost. We can all lose hope. And, we can all get pushed to that point where we start to question whether or not it’s worth it to keep moving forward. Truthfully, some of these experiences left us all feeling anxious, insecure and hopeless.

Our music has been a way for us to express ourselves and get it out. Our music has given us a voice. And, although these things have been pretty tough to deal with, we’ve found relief in writing about our struggles and playing our music together.

We want to share what we’ve learned with our audience - “We’re stronger together.” We want our audience to know that we all share in these struggles. They’re not alone. 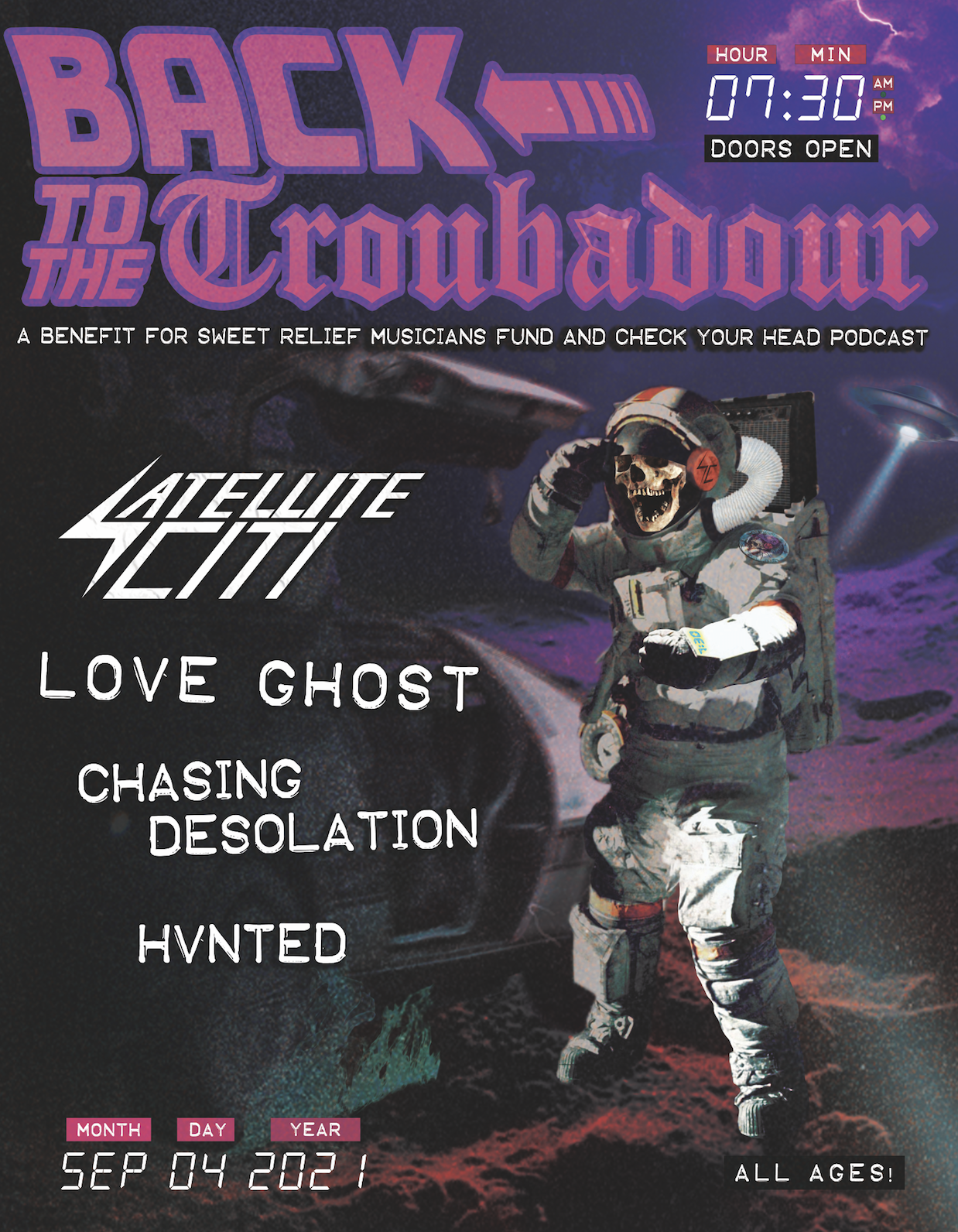