Sarah Kang is a NYC-based singer-songwriter. Born in South Korea and raised in LA, Chicago, and Dallas, her music, much like her upbringing, crosses the borders of genres. Her style is a combination of jazz, pop, and r&b paired with thoughtful lyricism, and her listeners describe her music as cozy and warm. Her most streamed song “Summer Is for Falling in Love” has over 4 million streams on Spotify and has been used in advertisements, Korea dramas, and vlogs, and also started a viral sunset video trend on Tiktok and Instagram. She plans to release her first full-length album titled “how i remember” in 2022.

Takahiro Izumikawa is a highly sought-after pianist, keyboardist, arranger, and producer born and raised in Japan. His style has its roots in jazz but incorporates hip-hop, R&B, gospel, and traditional Japanese melodies. He released his first piano solo album in 2014, which was sponsored by Kawai Musical Instruments. He moved to New York City later that year to further his music career. Since then, he has worked with well-known hip hop artists such as Smif&Wessun, Kool Keith, Black Moon, and Smoke DZA. He has also worked with Grammy Award winning musicians Maurice Brown (trumpet player for Anderson .Paak), Jermaine Holmes (vocalist for D’Angelo), Daru Jones (drummer), Mononeon (bassist), Marcus Machado (guitarist), and Timothy Bloom (vocalist). Takahiro’s latest albums include "Life is Your Thoughts", released through major label Ropeadope in April 2020, and "Outage", a solo piano album released in January 2021. He has also released a series of chill hop tracks featuring guest vocalists like Suran under the name “Hedge Hop”. 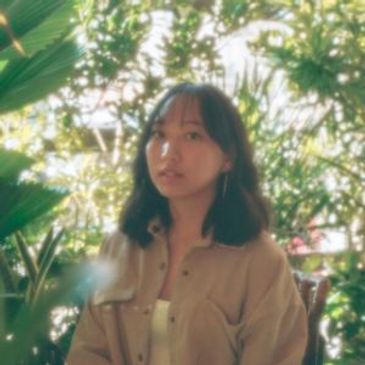