Sam Friend is a New Orleans-based composer, vocalist, and guitarist. He founded Sam Friend and the Hoodoo Sauce in New York City in 2011, performing regularly in Manhattan before they recorded their first EP at the legendary Jungle City Studios. Sam co-founded the New Orleans Swamp Donkeys in 2012 and toured internationally with the band for several years, recorded 4 albums while also making a viral video with over one million unique views, with the band’s trad-jazz version of the Game of Thrones theme song.


Friend has headlined New York's Blue Note, B.B. Kings, Ginny's at the Red Rooster, London's Ronnie Scott's, and a variety of jazz festivals all over the globe. His original music has been featured on NCIS:New Orleans, CBS, VanityFair.com and National Public Radio. He has also appeared onscreen in Gordon Ramsay's 24 Hours to Hell and Back and John Stuart Muller's 2016 feature film Indiscretion, amongst other small roles in tv/film. Sam released an album of all original music dedicated to his late sister, entitled Twin, in December of 2016.


In the fall of 2020, Sam released the album "Coming Home." It was recorded at Studio in the Country in Bogalusa, LA. The album features Andrew Elmo Price on Bass, Beck Burger on keys, Nick Solnick on Drums, and Bryce Eastwood on saxophone. It also features guest vocal performances by the Chapel Hart Band and by Alicia Renee aka Blue Eyes. 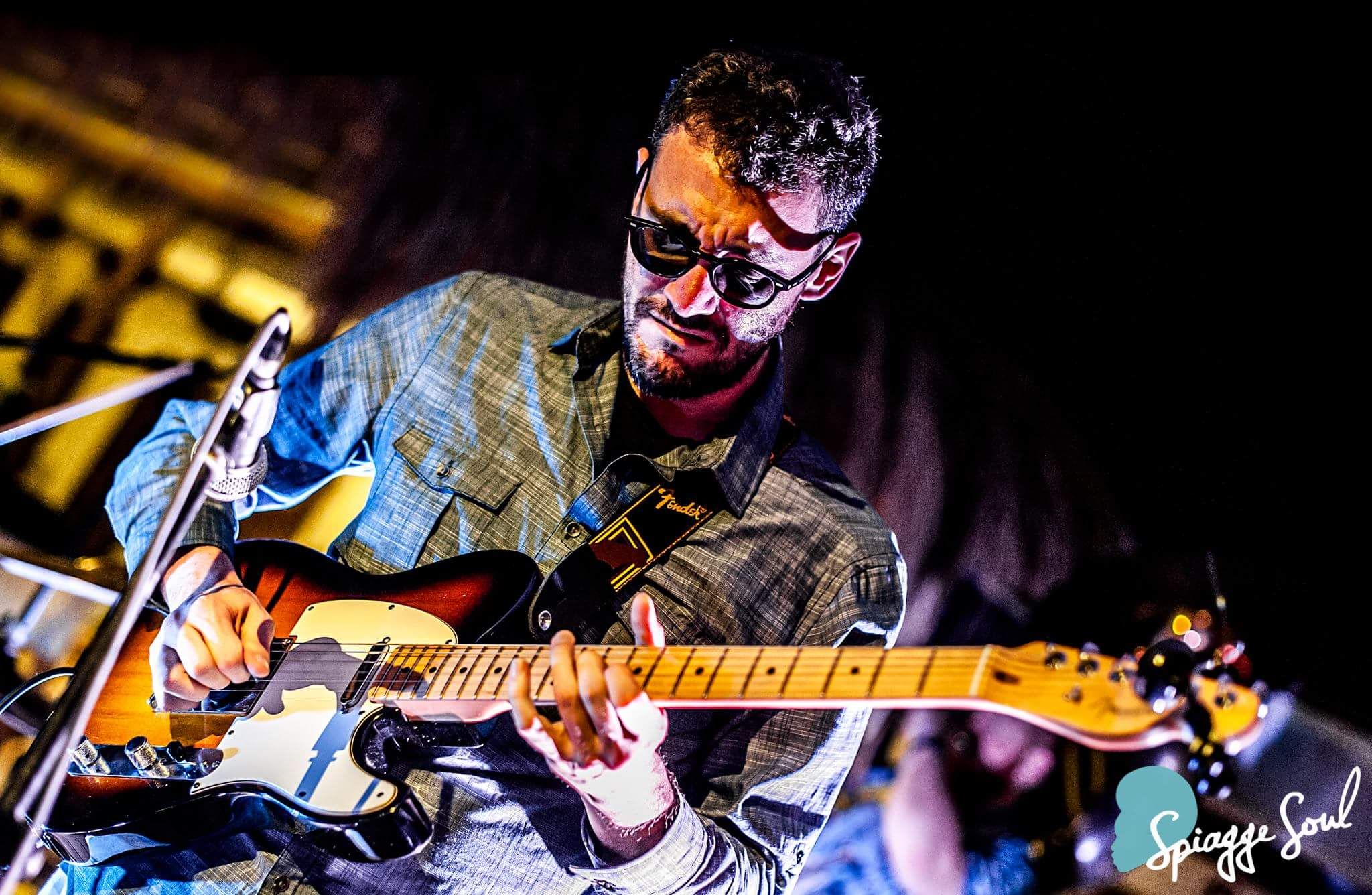