“We are just lost souls out on the network now,” says Sam Barron. “Who knows where we are going to end up as individuals or as a culture. A Prayer for a Field Mouse for me is about getting out of society’s dread suck, and into the joys of simply surviving.”

Sam’s new album, A Prayer for a Field Mouse (Mother West,) finds him reunited with producer Charles Newman (The Magnetic Fields, The Bones of J.R. Jones, Soko.) Newman’s touches are all over the album, yet the production feels sparse and true to a folk record. Enlisted were bassist Byron Issacs (The Lumineers, Lost Leaders), Eva Mikhailnova (Eva & The Vagabond Tales) on vocals and accordion, and Jack Mcloughlin on pedal steel all contributing from their home studios.

“When we started recording the album, I had fallen back in love with my nylon string guitar. I wanted to make an album that featured its sound prominently. So I got intimate with it; recording all my parts in the boiler room of my apartment building during the early days of the Pandemic.”

The songs on A Prayer for a Field Mouse all tell stories of characters with unlikely odds of success. Like the itinerant in San Pedro who has a bike with no breaks, rides it real slow, follows the moon and sticks to the side of the road. Or the heart broken person smoking crack in Tallahassee: “My mama won’t leave it alone. She’s living in a world that’s dead and gone. Well she never did understand me. So fire up that crack, this is my last track, I’m not ever coming back from Tallahassee.”

Sam Barron was born in NYC. His father was a former folk musician turned forensic criminal investigator. His mother worked with severely handicapped children. Stories from the autopsy table and the macabre reality of God’s misfits left a significant imprint on his developing mind. For Sam, jazz and poetry became his refuge. He started penning poems and frequenting uptown jazz clubs, and studying guitar with NYC jazz great and mentor Freddie Bryant.

Sam’s professional career in songwriting began in ‘97 in Austin, when he got signed by Kranzke Records. His first album, Tempus Fugitive, was recorded with Luke Abbey, the drummer for Gorilla Biscuits. During this period, Barron did a stint playing bass for Austin legend Joe Valentine. Ending up in NYC in ’02, Sam became a regular in the Antifolk scene housed at The Sidewalk Café. It was during this period that Barron first worked with Newman on All Over the Place. A collaboration with producer Brian Speaker (Jeffrey Lewis, Hammell on Trial, Pinc Louds) followed, resulting in Just Couldn’t Help Myself. Simultaneously, Barron and Mimi Oz formed the Indie Rock band The Come On, out of which came an EP, an album, and three US/Canada Tours.

Tom Shaner is a critically acclaimed songwriter based in New York City.

His sound varies, but it is his own. There are electric and acoustic elements to his music; ballads, waltzes, rockers, and narrative songs blending into sonic forays. Might be described as some space in between Elvis Presley and Leonard Cohen, with a nod to Blues, 70’s new wave, punk, and a dash of urban soul with a hip hop awareness. He is a New Yorker after all. He often plays in downtown Manhattan, East Village, and the Lower East Side as well as around the U.S.A. and Ireland. He calls his music “Ghost Songs, Waltzes, and Rock & Roll.” That is also the title of his debut full-length solo release, out October of 2012. The album is a 15 track track journey produced by Shaner and Charles Newman of Mother West (Magnetic Fields, Soko, Stephin Merritt, Gospel Music). Tom also directs many of his own videos as well. This follows his 2011 acclaimed EP, “Get Real Or Get Gone EP“.

Before striking out on his own, Tom was the lead singer songwriter for New York City based band Industrial Tepee. They made 3 records, toured across United States extensively. His music has been featured in TV, Films and theater. Early friendships with late friend Jeff Buckley, Tom Clark, Daniel Harnett, and long time close friend and collaborator Danielle Howle have been influential.

Shaner has also worked with musicians and friends: singing partner Whit Smith of Hot Club of Cowtown, Claude Coleman, Jr., of Ween, singing partner the great Emmy Bean, bassist Dan Green, Pete Fand, Paul Wegmann, Josh Margolis, Phil Cohen, Bob Sharkey, Brad Gunyon, Scott Grusin, Sean Faye-Cullen, Brendan O’ Hallorhan, Brian Percival, Chris Harfenist of Sound of Urchin, Merrill Garbus of Tune-Yards. Also the Directors of photography Cat Deakins,Sam Henriques. and the producer/director Chip Hourihan. In Ireland he has appeared with songwriters Gavin Moore, and Hank Wedel. It was playing with Hank in Cork, Ireland, 2007, where he met his wife, Eve. Tom was raised in Connecticut. He attended both Bard College and NYU where he studied with William H. Macey and David Mamet. He has also worked with Eric Bass of Sandglass in Putney, VT and Finn Campman and The Compmany of Strangers composing and performing songs for plays and multi-media performances.

“…his dusty Americana has a fresh and modern sound. Like his namesake Mr. Waits, Tom’s songs often have an undercurrent of humor running through them; even the more somber numbers have an eccentricity to them that few artists can muster. Tom Shaner’s music has an infectious swagger and underlying positivity that seems effortless.” – Galway Independent 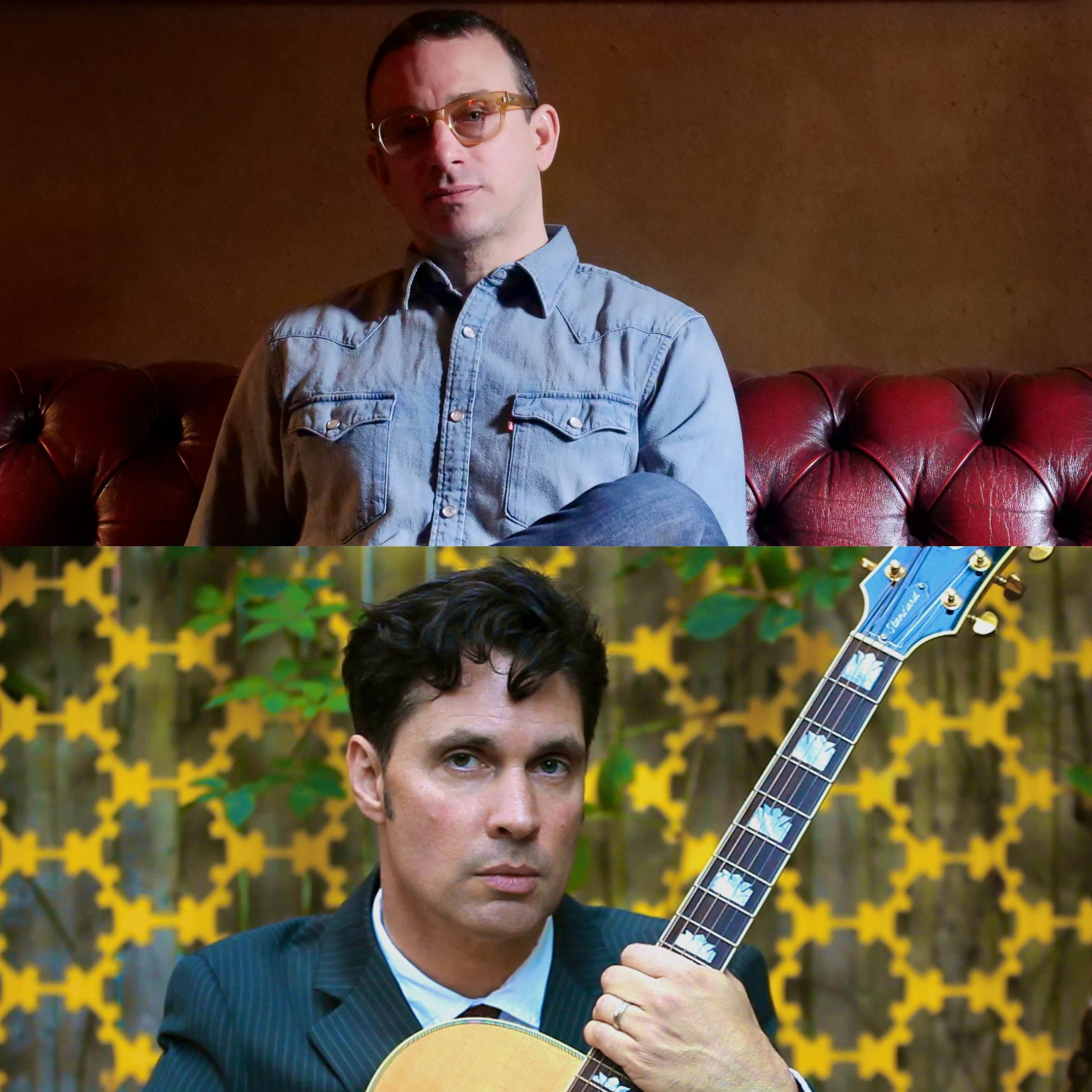