Saxophonist Steven Salcedo is a Westchester-native and has been an active member of the NYC music-scene since the summer of 2011. His current music projects include: Salcedo's Latin Soul, Brooklyn Sugar Company, Robbie Gil & The Band, Paul Loren & His One Night Only Band, and 41 Players.

He currently serves on faculty at his childhood music school, Lagond Music School (Westchester, NY), and is a graduate of McGill University's Schulich School of Music (BMus. 2010).

Salcedo’s Latin Soul is a powerhouse band representing the physical embodiment of New York City’s multicultural life. Inspired by everything from Fania All-Stars, Cortijo y su Combo and Irakere to James Brown, Santana and WAR, the band’s mission is to pay tribute to these icons and more, while pushing the culture’s influence into the 21st century. Much like how boogaloo was born from the marriage of Cha Cha Cha and R&B, Salcedo’s vision is to combine Salsa, Bomba and Timba (to name a few) with Funk, Rock, and Hip Hop. Simply put - Salcedo wants the world to celebrate LATIN SOUL. 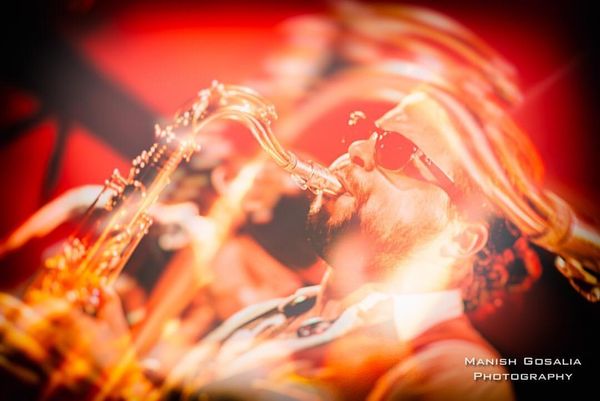