This event is co-presented with Museum of Contemporary Art Detroit.

Doors open at 8 p.m. Please note, photography, film, and video of any kind are strictly prohibited. 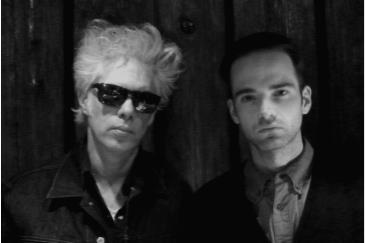 The Museum of Contemporary Art