Dogs in the Distance
Directed by Christopher Rucinski
Runtime: 10 min
USA / 2014 / World Premiere
Synopsis: Loyalties are revealed in the wake of a mugging.
Cast: Jesse Gavin, Jorge Jimenez, and Justin Arnold
A Man on the Edge
Directed by Edward Lyons
Runtime: 11min
Australia  / 2014
Synopsis: When a troubled man on a cliff top contemplates suicide, he is interrupted by an unexpected stranger

Synopsis: While returning to their car late one night, Derek and Amy are confronted by a very desperate, and frightened individual. At gunpoint, anything and everything can happen in a fraction of a second.
Cast: Ryan Romero, Alexis-Rae Waycotte and Sergio Valdez
Home
Directed by Victor Moses Navarro
Runtime: 5min
USA / 2014
Synopsis: With her husband serving overseas, a young wife keeps in contact with him through various letters that he sends her. As time passes, the letters stop arriving. With each day that passes, only memories and hope keep her afloat, waiting if he will come home or not.

Into The Silent Sea
Directed by Andrej Landin
Runtime: 15min
Sweden / 2014
Synopsis: Alexander, a lone cosmonaut, is adrift in orbit around Earth. He has lost communications and life-support systems are dwindling fast. 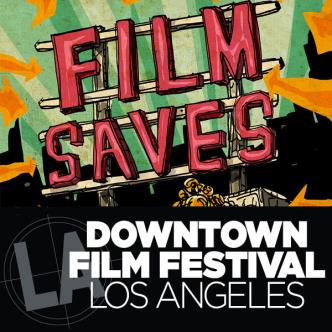 Show Map
View 251 S. Main Street in a larger map
We use cookies to provide you with the best experience possible. By using See Tickets, you accept our cookie policy.
Accept
ftr1:0