He embarked on a solo career with the promotional assistance of his cousin, actor Johnny Knoxville,[3] who occasionally featured Wade's music on his TV show Jackass. He was featured on the TV show, Wildboyz. During an appearance on the Howard Stern radio show, Knoxville promoted Wade's songs, which were favorably received by Stern and his audience and given frequent airplay thereafter. Wade's lyrics satirically and detrimentally deal with topics and stereotypes relating to redneck and honky tonk culture. Before nearly every live song, Roger states, "this is a song about a girl". He co-wrote the hit song "Country State of Mind" with Hank Williams, Jr.[4][5] His songs feature folky arrangements, featuring little or no accompaniment beyond acoustic guitar. His best known compositions include "BB Gun", "Butt Ugly Slut", "D-R-U-N-K", "Poontang", and "If You're Gonna Be Dumb". Wade's lesser known works are less hysterical and carry a more lyrical tone including "The First Time I Saw Waylon", "Brainerd Road", and "Jingle Jangle". Two other famous Wade songs, "Party in My Pants" and "If You're Gonna Be Dumb, You Gotta Be Tough", were featured in the hit 2010 movie Jackass 3D. Wade wrote "The Light Outlives the Star" for a friend of his daughter who died in an automobile accident. It later served as a tribute to his friend and fan, Ryan Dunn, who died in a car accident on June 20, 2011. Wade has provided voiceover work for WUUQ 97.3 and 99.3 FM, a classic country station in Chattanooga, Tennessee. Since 2008, Knoxville and Wade have hosted an hour-long weekly show, "Big Ass Happy Family Jubilee" (named after a Wade song), on Sirius XM's Outlaw Country channel. 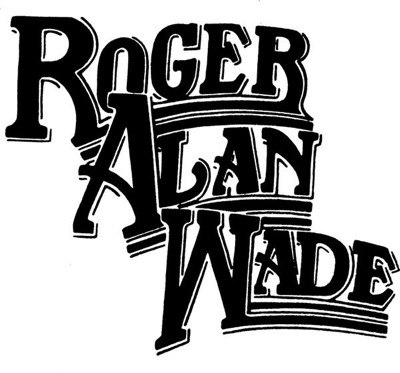