Robert Finley’s singing is as primal as an alligator and sweeter than late-summer honey. And on the new Sharecropper’s Son, he uses his marvelously expressive voice—which can glide from a gut-deep growl to a soothing purr to a transcendent falsetto all in a single phrase—to tell the story of his life in song. The album’s 10 numbers, produced by Dan Auerbach for his Easy Eye Sound label and available on July 10th, are blues, soul, gospel, and rock-infused chapters from that life, weaving Finley’s own stories of picking cotton, country childhood, hardship on city streets, jail time, the pain and joy of love, the search for a better life and the dream of salvation into a spellbinding musical tale.

“I try to open up my heart and keep it real every time I sing,” explains Finley, who has lived nearly all his days in and around the farmlands and swamps between his birthplace, Bernice, and his current home, Winnsboro, in North-Central Louisiana. “We made this album after we all went on tour together, and we were ready. I was ready to tell my story, and Dan and his guys knew me so well by then that they knew it almost like I do, so they had my back all the way.”

You can hear that in how Finley and the band nearly breath together in songs like the gospel “Souled Out On You,” where the singer’s heart-piercing falsetto rings sharp and clear as an angel’s horn—underpinned by Auerbach’s fuzz-sweetened brown-butter guitar tone—and “Sharecropper’s Son,” where the musicians mine a deep, funky groove as Finley sings about his raising “out in the red hot sun, where the work is never done.”

“Robert is a truly great man, and writing with him—getting that kind of window to his life—was an amazing experience,” says Auerbach. “He’s legally blind and grew up working hard alongside his family on a farm and singing in the church. He taught himself how to play guitar. He was a helicopter repairman in Germany, in the Army, where he played and toured Europe with an Army band. He sang gospel and blues on the streets. He’s a highly skilled carpenter. He’s raised a family and his kids love him. And while he was doing all of that, he developed one of the most unique, powerful and poetic styles I’ve ever heard. And all of that comes through on Sharecropper’s Son.”

Although Finley has long been a potent artist, for most of the past 20 years, after his blindness led him to semi-retirement, he’s mostly been playing little joints within an hour’s drive of Winnsboro—like Riverside Coney Island, which specializes in boiled crawfish, and Enoch’s Irish Pub & Café, both in Monroe, Louisiana. But his ascent has been swift since he was discovered in 2015 busking on the streets of Helena, Arkansas. In addition to touring more than 10 countries in the wake of his two earlier albums, Finley was also a contestant on the 2019 season of the TV competition America’s Got Talent reaching the semi-finals and quickly became a fan favorite during his run. His daughter Christy Johnson, who appeared with Finley on the show, also provides some backing vocals for Sharecropper’s Son.

Reflecting on his new album, Finley says, “I want people to understand that I can’t be kept in a box. I like to do all kinds of music—everything that means anything to me, from gospel to blues to soul to country to rock ‘n’ roll. And I like to stand out and be different, and do things that reach young and older people. What I want everybody to know from my own experience is that you’re never too young to dream, and that you’re never too old for your dream to come true.”

I&R is the creative playground for multi-instrumentalist Josh Cournoyer’s sonic exploration. Combining the rootsy songcraft of a six-year Nashville stint and the ambient existentialism of his New England upbringing, the loose collective has been in a state of constant evolution over the past four years. 2019’s debut full length, Bankrupt City, was called “one of the year’s best local records” by No Country for New Nashville. It featured a range of guest musicians, including Joe Pisapia (Guster, kd lang), Mike Poorman (Hot Rod Circuit), MorganEve Swain (The Devil Makes Three), Arun Bali (Craig Finn), Zac Clark, and was engineered by Logan Matheny (Chuck Berry). Returning to Nashville after a tour in summer of 2019, Cournoyer apprenticed under Pisapia as an assistant engineer at Middle Tree Studio. The beginning of 2020 saw I&R's return to Providence, holing up in an empty Airbnb during the springtime lockdowns to write a follow-up. He further developed his production skills, shipping in an array of analog recording gear to begin work on his sophomore LP.  Keep the Sun in Your Eyes was entirely written, performed, engineered, and mixed by Cournoyer over eight months in isolation, and set to release in 2022. 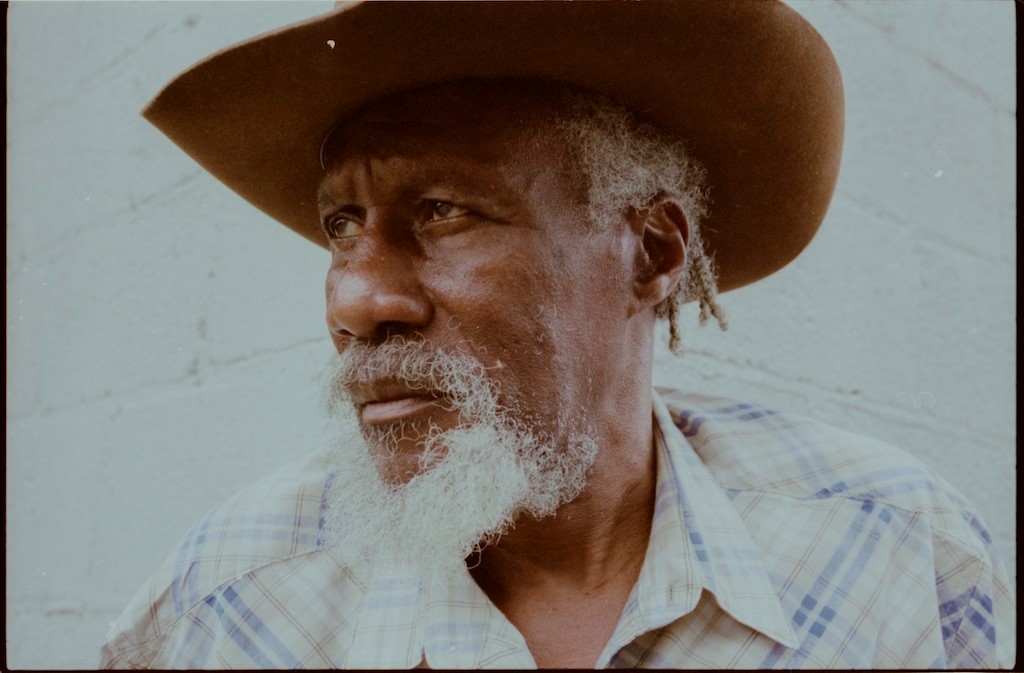