A variety show for the internet age -- stand up, sketch, and musical performances will all converge at the Rizzle Comedy Showcase hosted by Gianmarco Soresi. Rizzle is the fastest-growing vertical video app in the US -- and the only one dedicated to creators who make series. 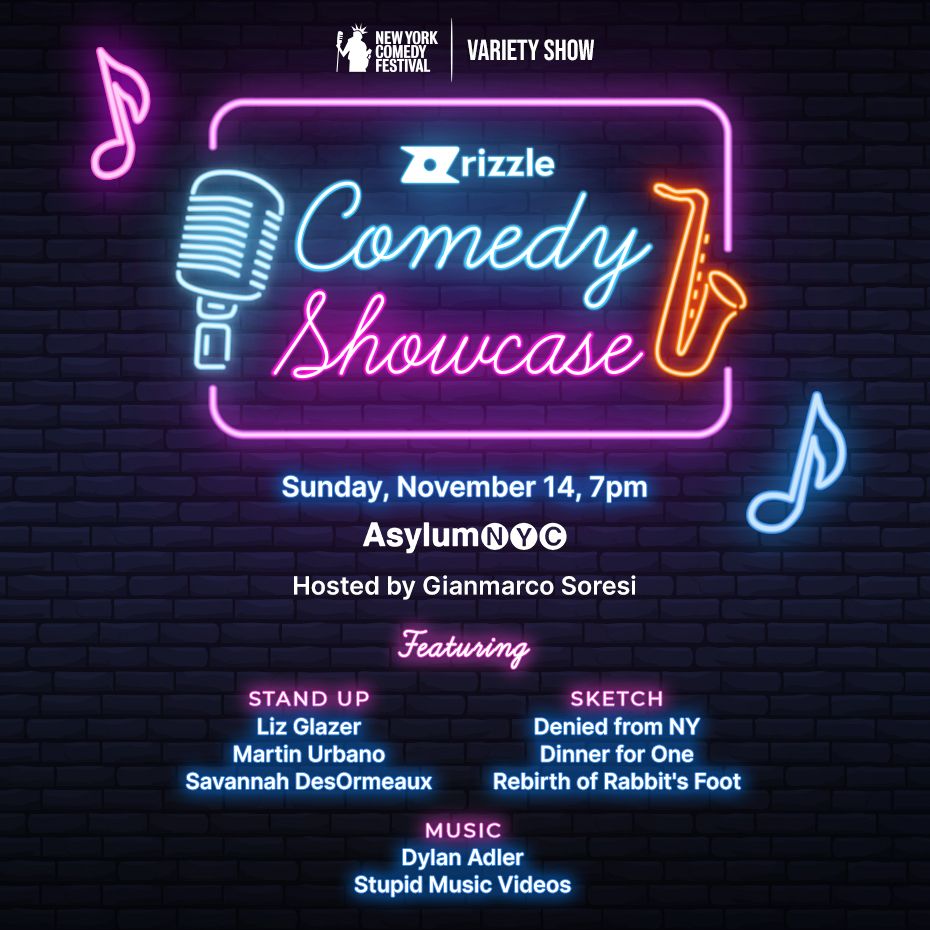