The group is releasing its first full-length record, Alight and Resound, in 2022.

"San Francisco’s Rip Room make post-hardcore music with an air of art pop exuberance. The songs throughout their upcoming album, Alight and Resound, are tightly wound and serrated at the edges. While there’s nothing remotely 'top 40' about their ‘pop' inclinations, there is an understated lightness included in mix, the kind you might associate with bands like Medications or Dismemberment Plan. With their album due out via Spartan Records, It’s in that similar glow that Rip Room trade between muscle and melody, dexterity and wonkiness.” - Post Trash

Each mountainous epic churns spellbinding repetition and simplicity into dizzying gallops that take hairpin turns into sinewy riffing and elysian vocal melodies. Phil Manley’s guitar takes on a constellation of tones across “Space Voyage Mission” with drifting delays soaring over the Newenhouse and Becker’s driving rhythm section which all succumb to frothing overdrives that spin the song into entirely new pastures. The hypnotic throb of “Worm Gear” grows all the more enchanting as Newenhouse and Becker add subtle shifts to the single-chord barrage. “Specificity (Or What Have You)” contrasts these two in its more traditionally pop-oriented structure while retaining its predecessors wide-eyed energy and delves further into the album’s lighthearted-yet-earnest take on sci-fi tropes from space and time travel to the singularity.

As Terry Gross, Phil Manley, Donny Newenhouse, and Phil Becker are sonic scientists traversing the borderlands of rock. Soft Opening captures the simple joy of a no-holds-barred trio in stunning detail, transporting the listener into the splendor and freedom of rock. 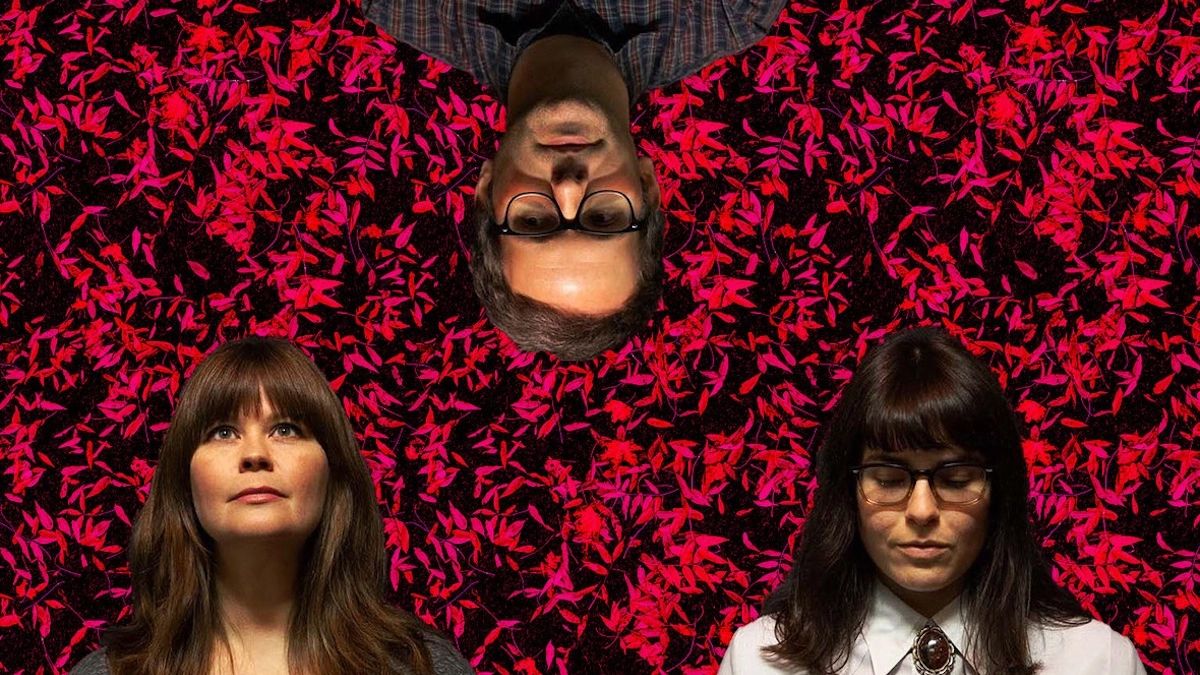