Rick Izquieta On The Main Stage

.PLEASE ENTER A VALID EMAIL TO RECIEVE YOUR E TIX ﻿ 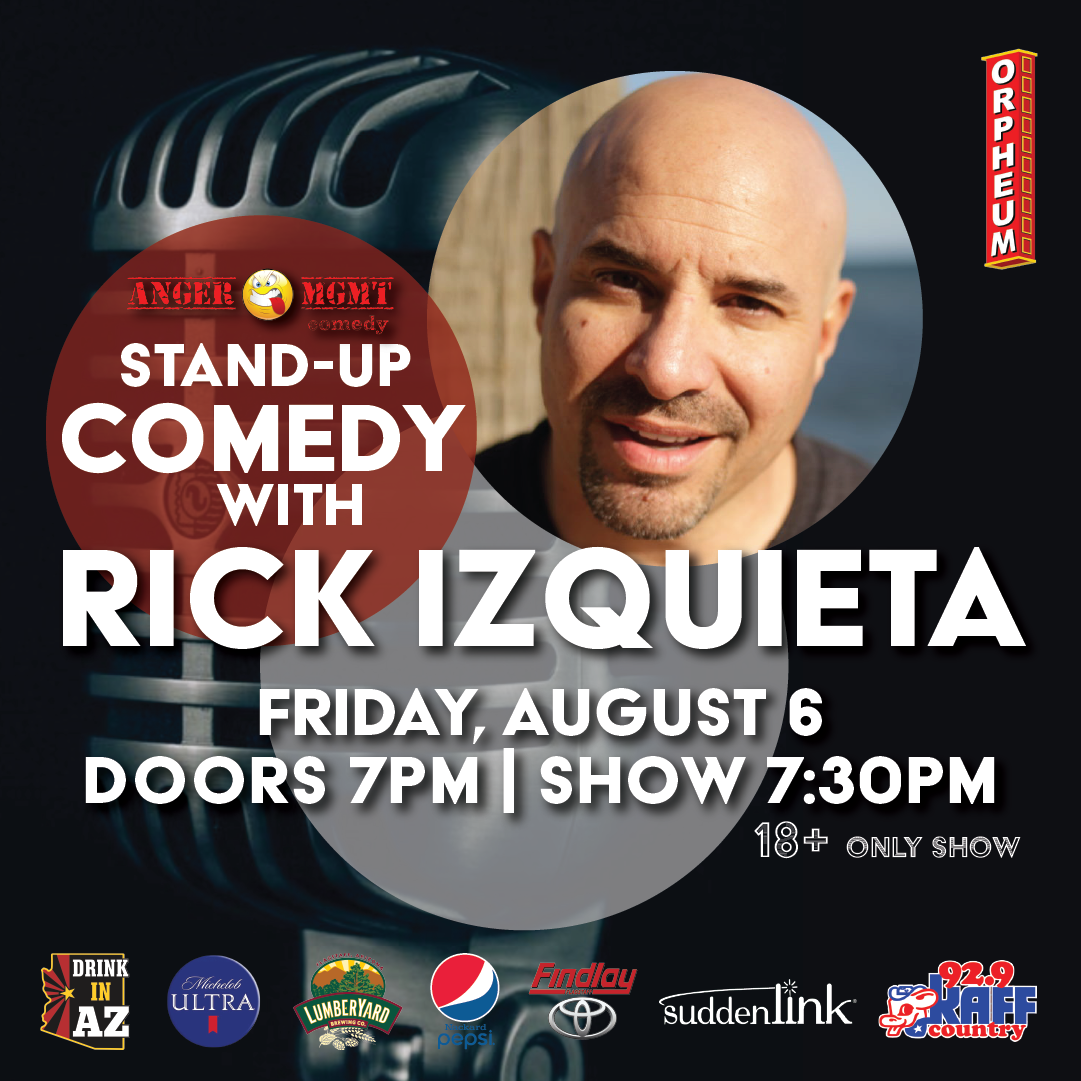