SOLD OUT, THANK YOU!

An Evening with Ramblin' Jack Elliott 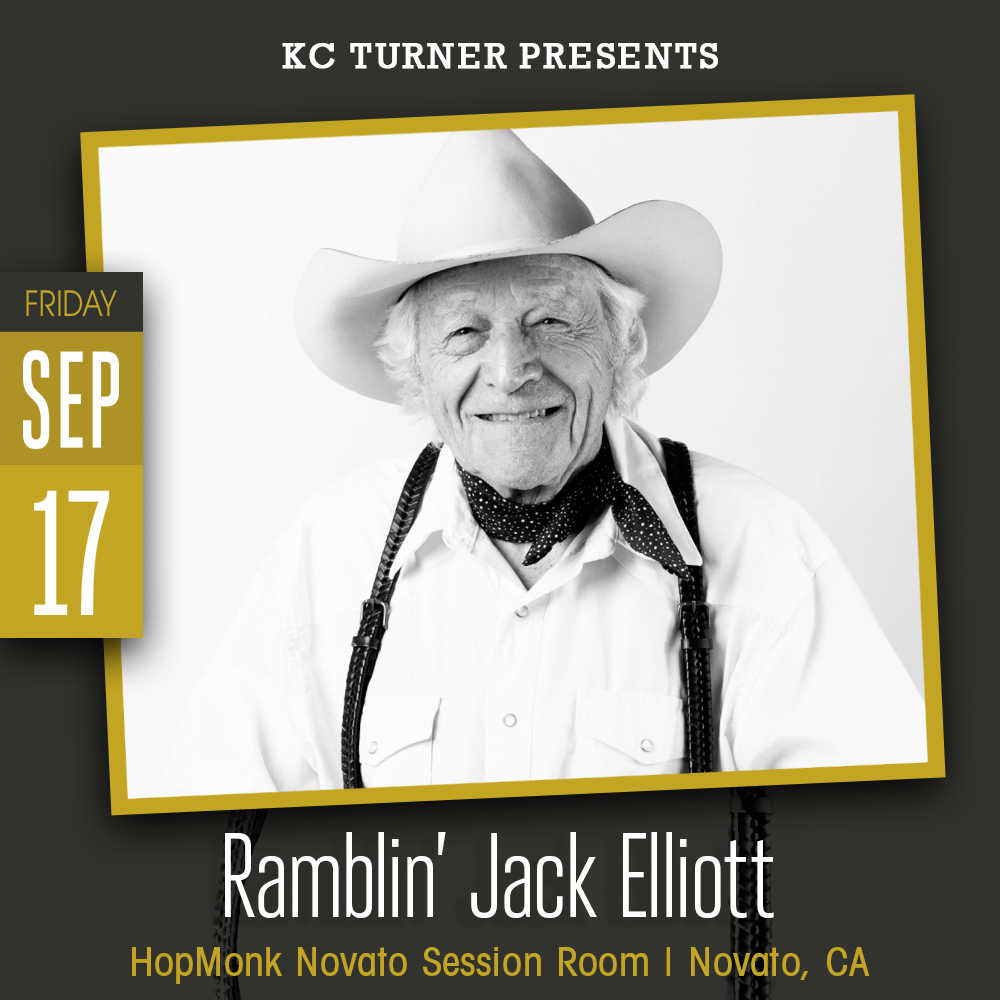