An Afternoon with Ramblin' Jack Elliott 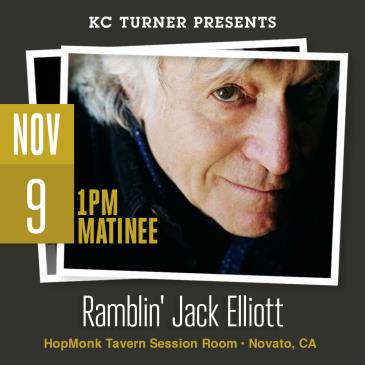