Raja Gemini will be headlining thenext Rains Round-up Dance party at the Republik.

Raja is a professional make-upartist, recording artist and drag superstar.  She is best known for herwork on the reality television show America’s Next top Model, serving as theshow’s make-up artist for nine cycles, and as the winner of Season 3 of RuPaul’sDrag Race. 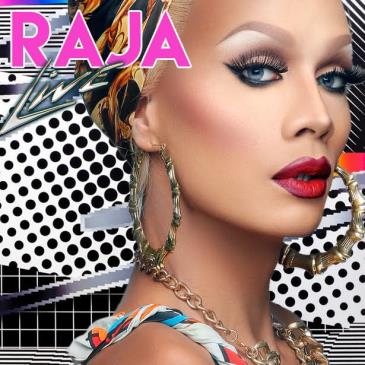