There’s beauty in the breakdown—being honest with oneself, leaning into the pain and feeling it fully. As a recording artist, it’s simple to sugarcoat emotions and deliver something bright and poppy to mask the pain. Seldom is there a recording artist nowadays who authentically and earnestly digs deep into our collective inner turmoil, crafting a real and honest depiction of the truth from which we often shy away. We're instantly drawn like moths to a flame when an artist truly gets us with unabashed sincerity and poignant lyricism." {ex. Amy Winehouse}

Combining elements of Motown and R&B with a strong pull towards her 90’s pop upbringing, New York City-based recording artist and touring musician Rachel Lynn creates a sound that can be best described as soulful pop. As a classically trained vocalist whose expertly-crafted lyrical originality, honesty, and passion resonates through each song, Lynn firmly plants herself as an artist with gravitas in today’s modern and vapid world.

Debuting back in 2014 with her EP, To Street & Transfer, Lynn immediately received high-praise from a myriad of publications. Huffington Post, PopMatters, and Baeble Music all instantly fell in love with her genuine depiction of our ever-constant state of physical and mental transition. Her debut EP received nationwide radio support, as well as various sync licenses with major networks (A&E, Netflix, Discovery, Oxygen, Bravo, E!).

In 2019, Lynn released several singles from the 2020 EP, WARMER, garnering exclusive support on The Women’s International Music Network, Substream Magazine, and Parade.com to name a few. WARMER’s final single, “She Tried to Drown Me”, has amassed over 150K streams, reaching over 70k streams in its first week. Offering a vulnerable take on the notion that womxn need to support and respect each other as a means to dismantle the archaic notions of the patriarchy, the song mourns the loss of a potential friendship at the hands of competition and mistrust. In an effort to fight these oppressive systems dictated and upheld by the patriarchy and white supremacy, half of the sales of the EP are being donated to The Audre Lorde Project, a NYC-based organization that provides resources to the Black Trans community.

2021 brings an even more refined sound for Lynn with singles “When You Fall In”, “Where You Left Me”, and “Appreciate Me”, off of Lynn’s latest EP, Appreciate Me, (11/12/21). As a method of passing the mic to marginalized voices, half of sales of the EP will be donated to G.L.I.T.S., a NYC-based organization that addresses immediate need/crisis support and healthcare access for transgender sex workers. 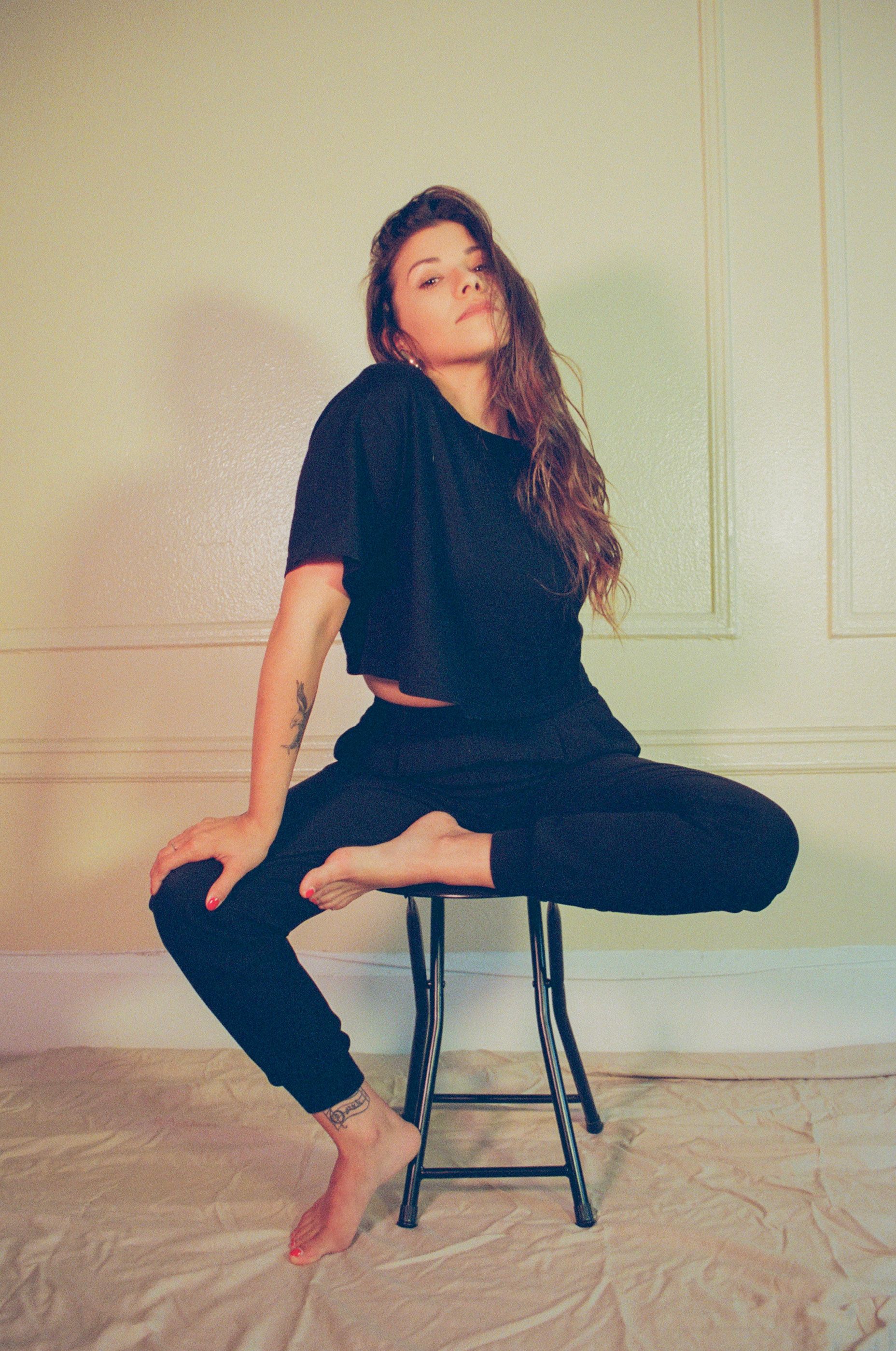