Freddy Jones Band's Indianapolis date at HI-FI has been rescheduled for Saturday December 11, 2021.  All tickets purchased for the original date will be honored on the rescheduled date. Please direct any questions to boxoffice@mokbpresents.com.  You can follow our ongoing list of affected shows here: http://bit.ly/mokb-hifi-covid19updates﻿

ALL TICKETS ARE NON TRANSFERABLE AND NON REFUNDABLE. SUPPORT ACTS ARE SUBJECT TO CHANGE

Freddy Jones Band is one of America’s premiere roots rock bands (and no, none of the members are actually named Freddy Jones). Freddy Jones Band is fronted by founding member and sole writer/singer of the band's biggest hit to date, “ In A DayDream" Marty Lloyd, who plays alongside longtime member/bassist Rich Ross. The lineup rounds out with veteran musicians Michael Jguitarist, and Goose LaPoint- drummer.

Freddy Jones Band is best known for their number one hits including “In a Daydream” and “Hold on to Midnight”.

About Brett Wiscons & The Benders:

In April 2019, he was selected to perform on the Jon Bon Jovi “Runaway To Paradise" Caribbean cruise. His performances have occurred in 25 states – on hundreds of stages – equaling over 2500 gigs. The music he has written and performed has appeared on Australian television, Triple-A Radio and the international smash hit Tony Kornheiser Show. In July 2020, his latest single “Late Bloomer” will appear on the soundtrack for the new NASCAR HEAT 5 video game on Xbox and PlayStation. He is currently working on a new, full-length record with producer and collaborator Thom Daugherty (The Elms, The Band Perry).

As of April 2020, he has become sponsored by international hard seltzer brand White Claw. 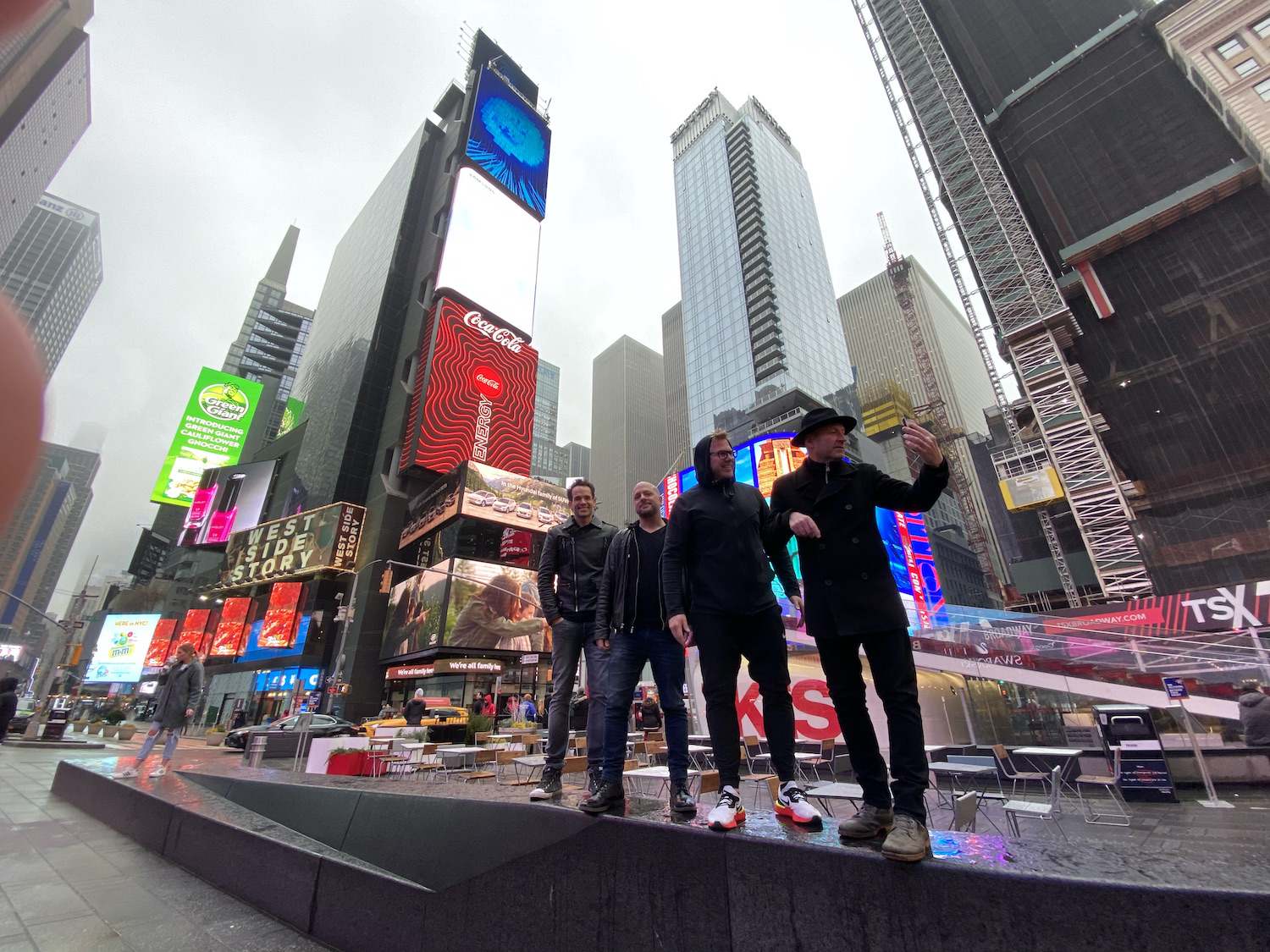