Questlove and Black Thought of The Roots have Executive Produced the acclaimed documentary series, Hip-Hop: The Songs The Shook America on AMC under their production company, Two One Five Entertainment which recently announced a first-look deal with Universal Television to develop scripted and non-scripted programming. Questlove will serve as executive producer for upcoming documentary, The League, centered on the tumultuous journey of Negro league baseball. He also made his directorial debut with the acclaimed feature documentary Summer of Soul, which explores the legendary 1969 Harlem Cultural Festival. The film premiered on the opening night of the 2021 Sundance Film Festival in January, where it was awarded the Grand Jury Prize and Audience Award for Best U.S. Documentary. The film most recently broke the record for the highest selling documentary to come out of Sundance when it was acquired by Searchlight/Hulu. Questlove is also set to direct the upcoming Sly Stone feature documentary.

Questlove has cemented himself as one of the most sought-after DJs in pop-culture with a resume that includes gigs for The Academy Awards, Golden Globes, The White House, Cartier, and hotels and nightclubs around the world. After streaming nearly 300 virtual DJ sets in 2020, he has used this momentum to launch his own Twitch show called GO DJ which champions sets from renowned international peers. 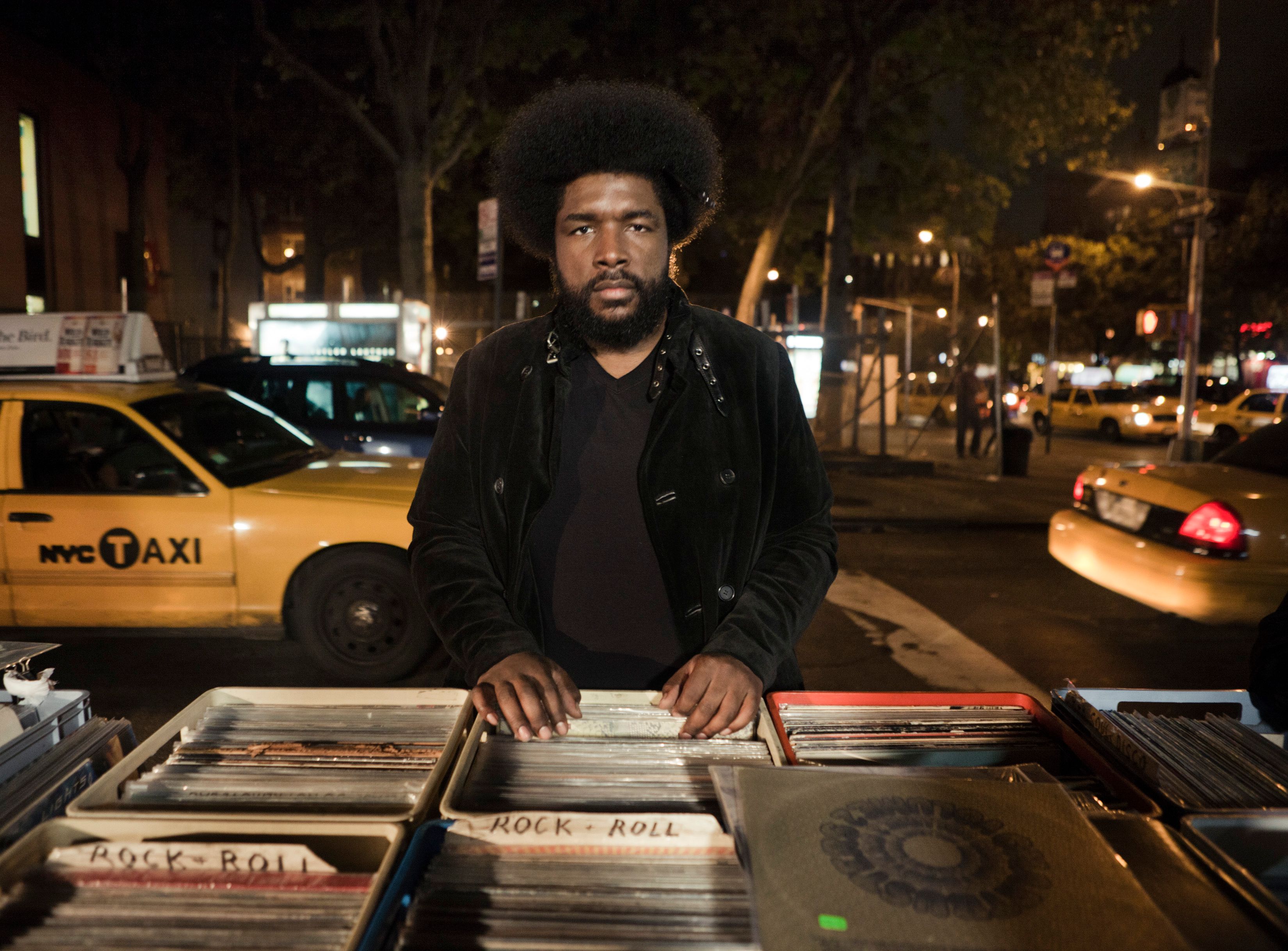