Fusing psychedelic pop and the deep grooves of dance music, Brooklyn experimental pop outfit
Psymon Spine’s music is oozing with approachable melodic hugeness on first contact —but the places these guys take their songs is truly out there, exploring
complicated feelings and catharsis through a singular approach to left-of-center electronic and dance sounds.


Psymon Spine's origins date back to core members Noah Prebish and Peter Spears meeting in college and finding common ground ㏌ their artistic aims: "We wanted to make something that
was experimental, but also accessible and satisfying," Prebish states while discussing the thrust of the band's origins, citing influences like Talking Heads and Os Mutantes along with the rush of the NYC dance scene. Eventually, keyboardist/producer Brother Michael joined Psymon Spine, as the trio hashed out the demos for what would become their debut, 2017's You Are
Coming to My Birthday. Prebish's work ㏌ buzz-making dream-pop band Barrie led him to meet singer and multi-instrumentalist Sabine Holler, who eventually joined Psymon Spine's ranks
after they both parted ways with the rest of Barrie.

Embracing and exploring left-field electronic sounds ranging from disco's high-energy rhythmic breakdowns to the upward build of early techno and motorik's indelibly incessant pulse. Psymon Spine put their own loopy and addictive stamp on the sounds of the past throughout, with surprises at every turn and the type of lush synth work that could only come from such
brilliant students of dance music.

LIP TALK is the moniker of Sarah K. Pedinotti, an experimental pop producer, multi-instrumentalist, and singer-songwriter based in Brooklyn, New York. She’s a frequent collaborator and player in numerous bands, including Kalbells, Okkervil River, The Secret Machines, and Cautious Clay, as well as a songwriter for the band, Cuddle Magic. She’s spent the past few years juggling being a session musician, producing her first solo album, and touring internationally, sharing stages with many including, The Roots, NaS, Little Dragon, Esperanza Spaulding, Interpol, The Wynton Marsalis Lincoln Center Band and Phantogram. With her single “All This Light” Lip Talk is announcing her forthcoming debut album, D A Y S, which will be released in January 2019 via Northern Spy Records.

Conor Kenahan is a Rhode Island-born singer/songwriter currently based in Brooklyn. 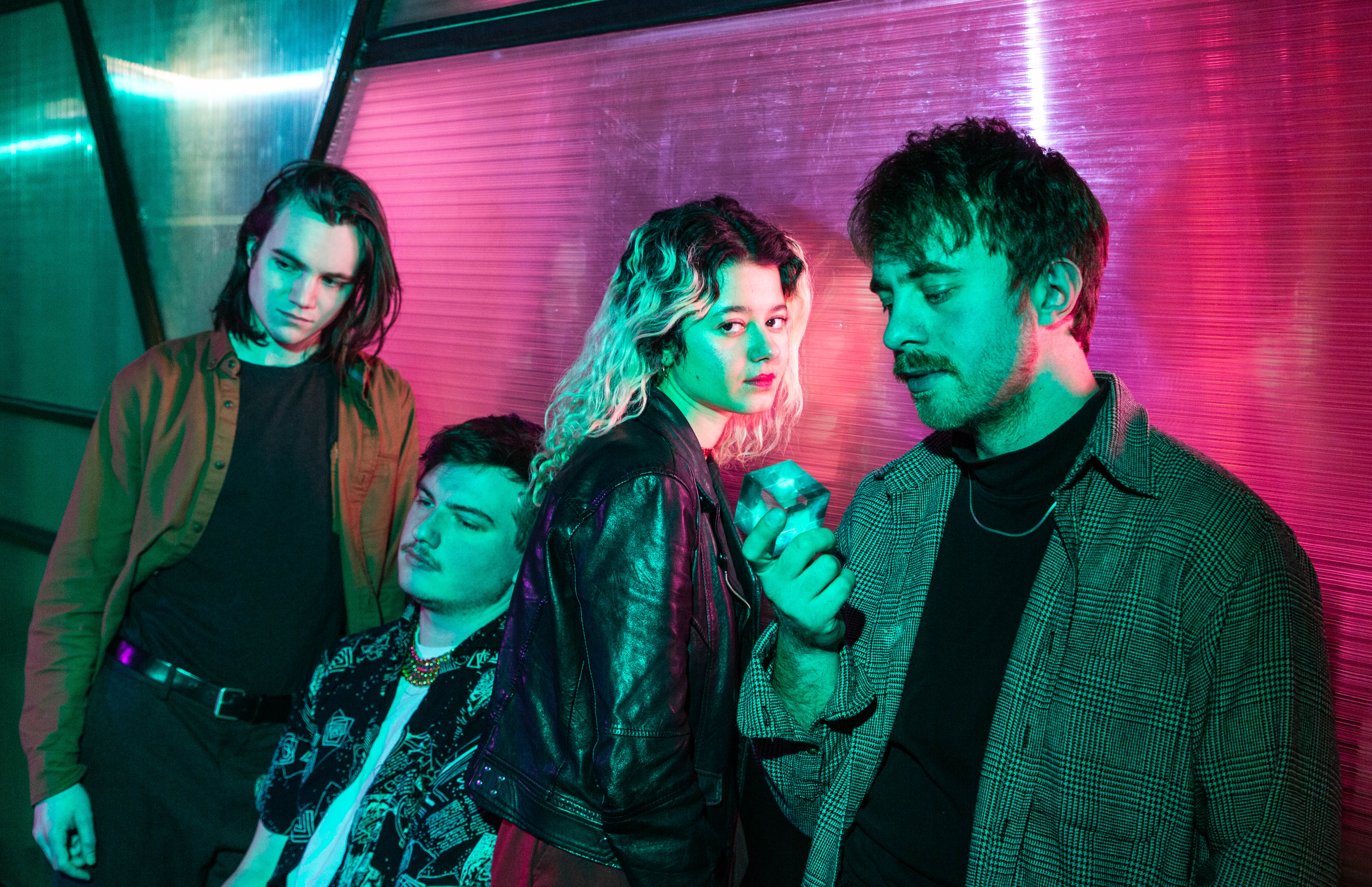