In Prevertere, Indie film whiz kid Brian McGuire writes and directs this narrative that features a post-modern day Casanova, named Templeton, who twists his way through the shoals of love and love making (with a detour to Vegas where he encounters a David Lychian cast of characters). He meets his match with a woman who’s every bit his equal in mind, body and the predilection for the kinky. There are no answers, only questions posed in the McGuire’s Socratic tackling of the age-old subject of what’s fair in love (not to mention the inevitable war that follows). (88 minutes)


****
IF IT’S SUMMER IN THE CITY, THEN IT’S TIME FOR DOWNTOWN FILM FESTIVAL L.A.
The award-winning Downtown Film Festival L.A., now in its 5th year, will be held this year July 10-20 at the Downtown Independent Theater, the AT&T Center Theater, The Grammy Museum Clive Davis Theater, and alternative venues throughout downtown. 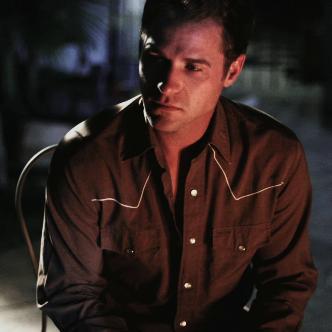 Show Map
View 251 S Main Street in a larger map
We use cookies to provide you with the best experience possible. By using See Tickets, you accept our cookie policy.
Accept
ftr1:0