This show was originally scheduled for October 15. All tickets purchased can be used on November 8 and do not need to be changed, updated, or reprinted.

Apologies for any confusion and we appreciate your understanding.

Chicago-based Post Animal are a band of brothers. They formed in 2014, began touring in
2017, released their debut album in 2018 and recently released their second album in 2020.
Their affinity for slick riffs, pop hooks, and psychedelic tendencies join them in a bond much tighter than their years suggest. Initially formed when childhood friends, bassist Dalton Allison and guitarist Matt Williams, met keyboardist and guitarist Jake Hirshland, Post Animal’s sound began to take shape when the two enlisted some more pals from both the Chicago music scene and through their time working at local burger joints. Rounding out the band’s lineup, Post Animal is completed by drummer Wesley Toledo and guitarist Javi Reyes.


Like most band’s in Chicago’s inclusive music community, Post Animal got their start playing
DIY basements and small rock clubs. Between their impressive early releases and their wild live
shows which feature the band members sharing lead vocal duties, Post Animal have unquestionably solidified themselves as one of Chicago’s most exciting up-and-coming acts.
Almost impossible to describe, the Post Animal bond is best observed while foolin’ at the merch
table after a sweaty show. They look forward to seeing you there and, naturally, becoming your
new best friends.

Described by the local sewer rodent population as the voice of their generation, Garst has been dishing out some good old psychedelic punk rock, playing rowdy shows around the Midwest since 2017. 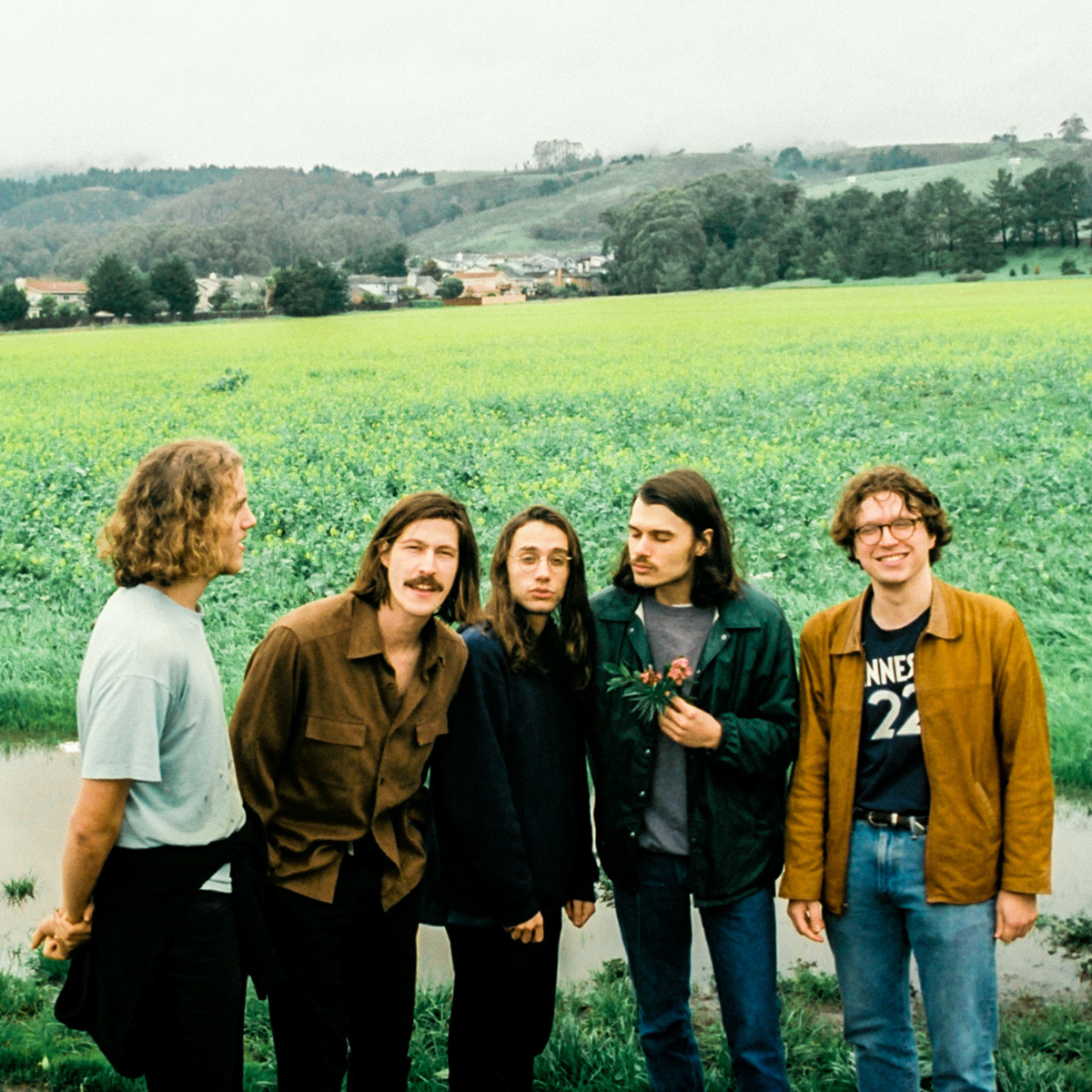