We each have our own idea of what it means to live through a period filled with perpetual dread, a slowly burning world, and overwhelming darkness. In the case of Portrayal of Guilt, their tortuous afterlife comes with grief, loss, masochism, suffering, and pain.
﻿
On CHRISTFUCKER, their second full-length of 2021, Portrayal of Guilt plunges headfirst into unfathomable depths, creating a work of art that’s powerfully unsettling. “We think of it partially in the sense of scoring a horror movie,” guitarist/vocalist Matt King says. “We wanted to create an atmosphere of anxiety and fear.”
﻿
The entirety of CHRISTFUCKER is set to unrelenting, nihilistic, howling soundscapes, created by King, drummer James Beveridge, and bassist, Alex Stanfield. Each track tells a story set in the darkest of settings for the listener to interpret and explore.
﻿
"Beginning with the ominous “The Sixth Circle,” which features King shrieking over hypnotic guitar patterns and a thudding rhythm, the band eventually roars to life with a tyrannical blast, delving you further into its oppressive heaviness. On “Bed of Ash,” the band plumb new depths while exploring the mechanistic gnashings of industrial drum and bass. On “…where the suffering never ends,” churning, gruesome instrumentals provide the backdrop to a tale of brutal demise.
﻿
Recorded at Strange Weather and Circular Ruin studios in Brooklyn with Ben Greenberg, CHRISTFUCKER features guest vocals from Jenna Rose of New York darkwave outfit Anatomy (on “Sadist”) and Touché Amoré vocalist Jeremy Bolm (on “Fall From Grace”). Started in 2017, Portrayal of Guilt have released two full-length albums, two EPs, four splits & a digital single. They’ve toured the world relentlessly since their inception, playing with bands such as Deafheaven, Pg.99, Touché Amoré, Soft Kill and many more…

Kansas City trio BUMMER mirror the absurdity of modern life with a balance of dark humor, dejected nihilism and righteous fury. Their music spills out in torrents of skull-crushing riffs, gargantuan bass and caustic howls delivered at breakneck speed with gleeful abandon. Following their split 7” with longtime friends The Body which teased a more focused, lean sound for the group, Dead Horse hones BUMMER’s auditory desolation and scathing gaze to laser-point precision. In eleven short vignettes the trio lay waste to everything in their path, penning a vitriolic overview of life in the American Midwest, a surprising blend of one-star Trip Advisor review and insightful cultural critique. 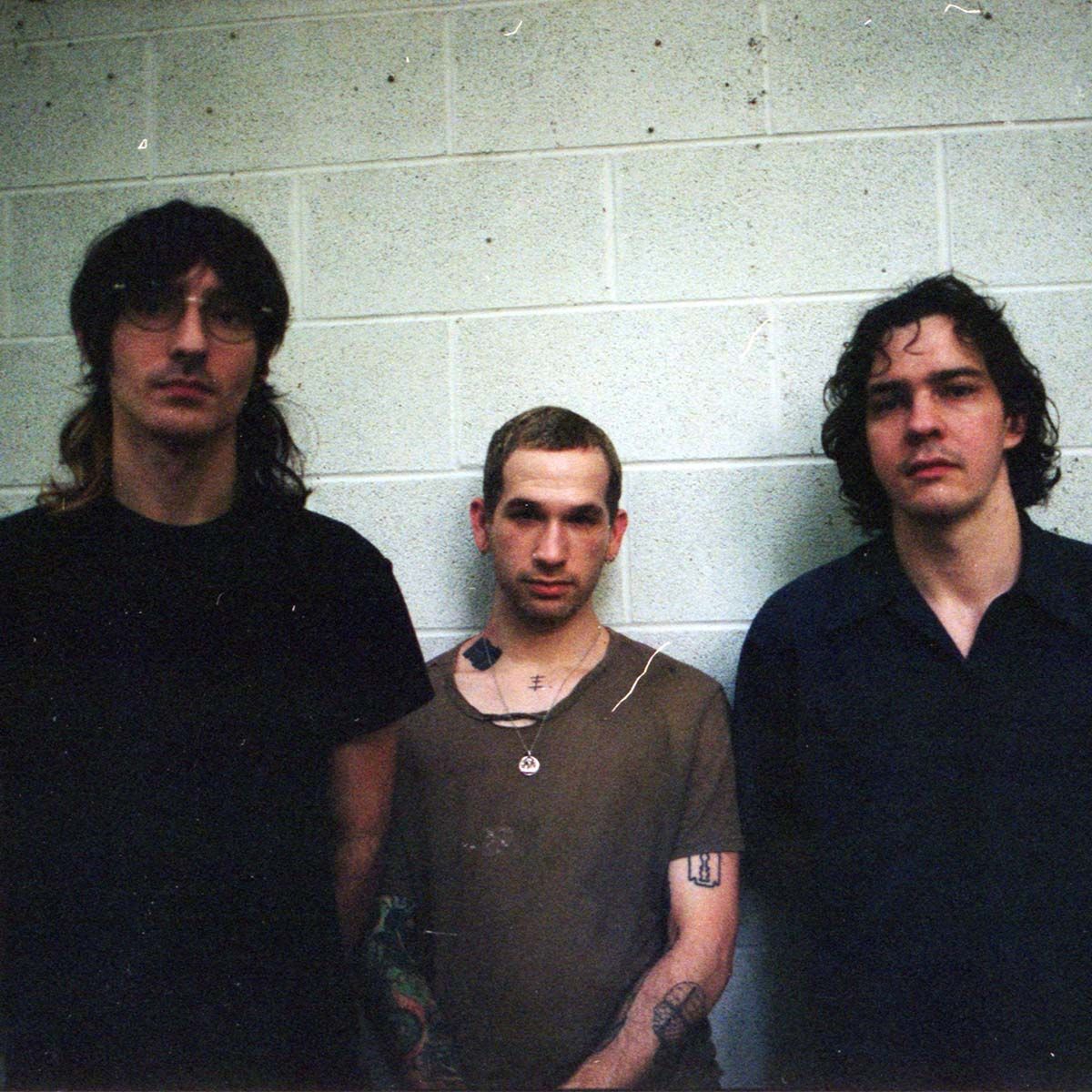