Ponderosa Grove is a band born out of the artistic tapestry of Prescott, Arizona. Whether they’re performing as an acoustic trio featuring Candace Devine, Drew Hall, and Joshua Taylor or joined by friends to expand all the way up to an 9-piece band with horn section, this collective brings a warm and inviting sound that has been compared to a contemporary Fleetwood Mac or modern day Eagles... but with a vibe like no other.

The band features a group of musicians that bring a wealth of creativity and diverse influences to its lineup. At its core are Devine, Hall, and Taylor, who first dreamed of a way to unify the musical community in Prescott and beyond. A songwriter on the Grammy-nominated Wild Heart by Mindi Abair, lead vocalist Devine has opened for and worked with artists from Ringo Starr and Christina Aguilera to Adam Lambert, Tedeschi Trucks Band, Michelle Branch, Styx, and more, as well as singing for television and feature films. She spends time creating songwriter labs to encourage musicians to co- create and support other musicians, hosts a successful podcast, The Creative Convergence and also hosts Live from Raven Sound Studio, a live music documentary series on YouTube.

Practically a Prescott native (having moved there when he was two), multi-instrumentalist and vocalist Cosimo Bohrman is frequently found behind a bass guitar. In addition to Ponderosa Grove, he plays with The Cheektones, Galactagogues and The Faultlines, and has performed/recorded with Sugar and The Mint, Nick Canuel, Stephy Leigh Griffin, Johan Glidden, Aster Way, Glory Arellano. Drummer Gigi Gonoway is a music veteran who has recorded with artists such as Whitney Houston, Aretha Franklin, George Benson, Natalie Cole, and Steve Winwood, among others, also touring extensively with Mariah Carey and Clarence Clemons.

In 2021, Ponderosa Grove released their genre-blurring debut album, aptly titled The Debut. From digging into their Americana roots with a new single in March, a new album in May, and a nationwide tour, stay tuned for much more to come from this hard-working band of artists in 2022! 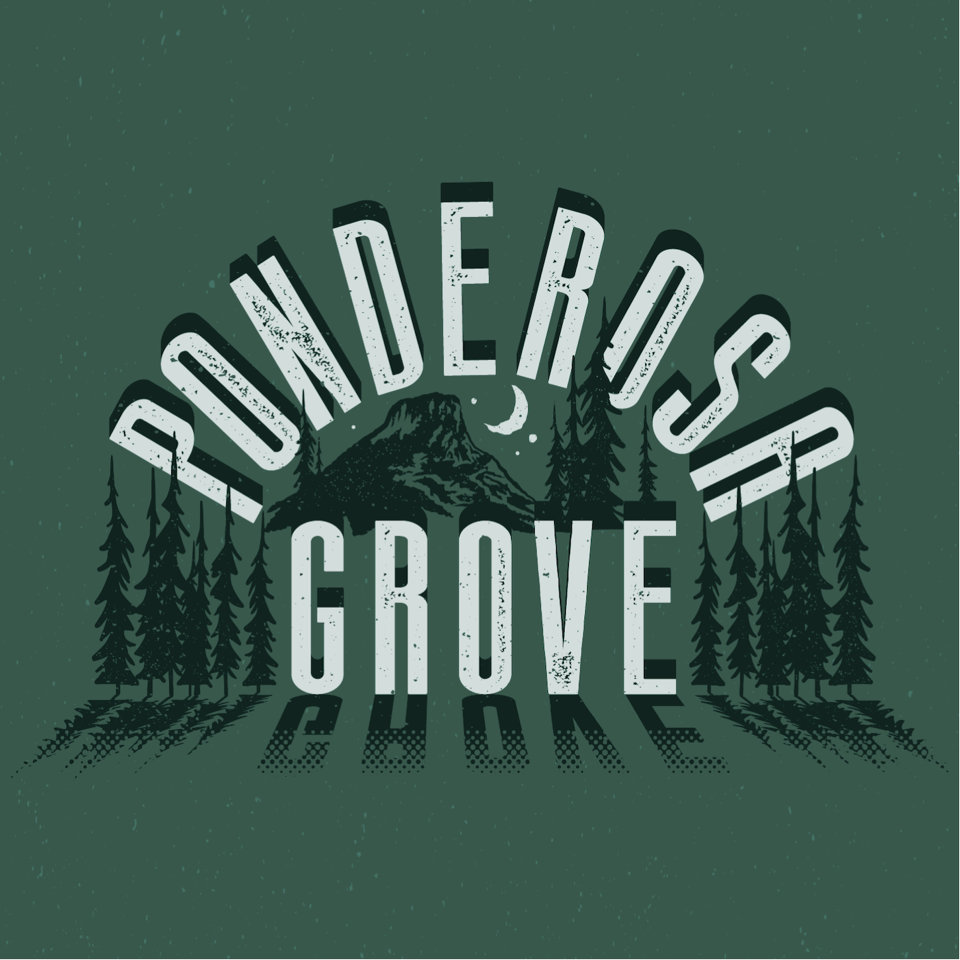