TICKETS MAY BE AVAILABLE AT THE DOOR

Phutureprimitive is the moniker of Bay Area producer and songwriter Rain. Early childhood photos reveal Rain sitting at the piano plinking keys, grinning from ear to ear… a true sign of things to come. Continuing his early fascination with music, Rain was later drawn to electronic music, inspired by its ability to combine the best of organically played instruments and the synthetic pleasures of sounds more exotic to the human ear. After beginning a DJ career in the 90s, Rain began incorporating the music he was making in his home studio into his DJ sets. That was all it took to trigger a full-blown love affair with electronic music and the process of its creation... and Phutureprimitive was born.

Phutureprimitive's music is singular and unique in its approach. Lush melodies drift across intricate rhythms, groove heavy beats and warm, fuzzy bass lines. Often exploring a dark and dense palette, his music also manages to convey a sense of tranquility and beauty, engaging the listener into hypnotic movement and often escalating into a full-on kinetic experience. Shimmering with cinematic qualities, his music ultimately speaks to the body, mind and soul.

Despite electronic music's tendency to suffer a short shelf life, Phutureprimitive has already demonstrated a timeless quality with his debut album Sub Conscious on Waveform Records, which remains the top seller on the label since its release in 2004, obtaining a cult status among fans and collectors. With a string of singles released in the interim on various labels, the birth of Native Harmonix (Rain’s own Record Label) brought us the Luminous EP in 2010; delving into a lyrical based production, supported by undulating synth work and a palpable haunting texture throughout. His second full-length release Kinetik forged new territories of emotional electronic dance music, exploring a heavier, bass-centric sound that adds raw energy to intricately detailed tracks. Kinetik still remains on the iTunes Top 100 Electronic Music Chart, 3 years after its release.

With a new collection of songs released in two parts titled Searching for Beauty in the Darkest Places, released Fall 2014 and Fall 2015, takes ideas from his previous releases and supercharges them with hard-hitting dance floor appeal, while maintaining the depth and prowess this trusted producer is so well known. For the two-part release, Rain dropped his first official music video, “Lucid Dream,” collaboration with multi-media production team Vinton Depiction & Michael Miller, the animation/visual effects creators behind NBC’s “Grimm.” Searching for Beauty in the Darkest Places Part 1 & 2 were recorded in Rain’s home studio in the Bay and released on his imprint, Native Harmonix Records, and is available on iTunes, Spotify and at www.phutureprimitive.com

Out of an abundance of caution and for the continued safety of our guests, staff and musicians, we will now require a Negative PCR Covid Test taken 48 hours or less prior to the show OR proof of full vaccination 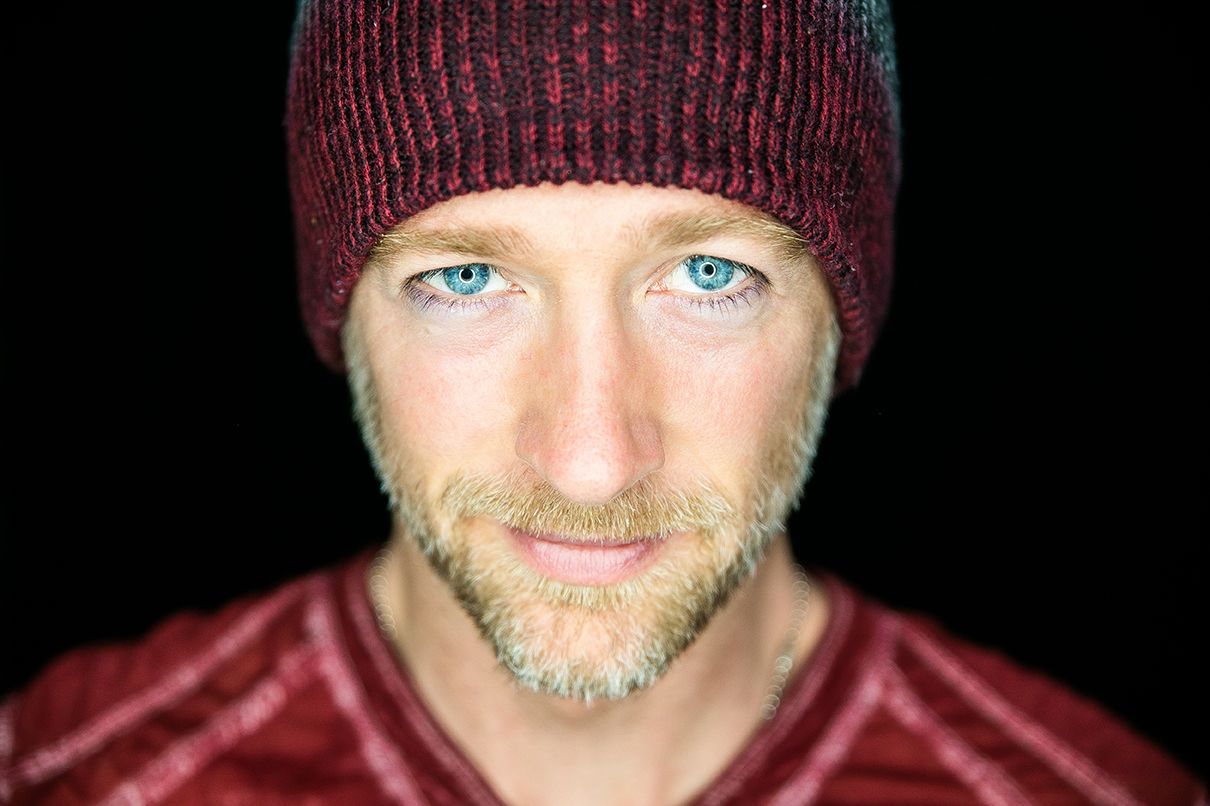