Originally from Vancouver, Phil Hanley is a stand-up, actor, and writer who's a regular at NYC’s renowned Comedy Cellar. He has performed stand-up on The Tonight Show Starring Jimmy Fallon, Late Night with Seth Meyers, The Late Late Show, The Pete Holmes Show, and John Oliver's New York Stand-Up Show on Comedy Central. His half-hour special can be seen on Comedy Central and iTunes. Phil can be seen starring in the film "Sundowners" alongside Tim Heidecker and in Amy Schumer's "I Feel Pretty." His album, “Please Don’t Chit Chat While I’m Pursuing My Dream,” was released in 2018.﻿

Francis Ellis is a comedian and writer/personality for Barstool Sports. At Barstool, he hosts the hit Sirius XM morning radio show "Barstool Breakfast" alongside Willie Colon. Francis frequently stars in sketches alongside famous athletes and celebrities, stealing the spotlight from them with his jawline, onscreen charisma, and shockingly red hair. If you're wondering where he went to college, he'll happily tell you–Harvard. He performs most nights in New York City and has also performed in China, Australia, Sweden, British Columbia, and across the United States. Francis often incorporates his satirical keyboard songs in his act. He is known for his dry, dark sense of humor and if you have a good death story, he'd love to hear it. He resides in Chelsea, NYC, when he's not reducing audiences to tears of laughter and shame. Francis is currently co-host of the Offended: The Musical podcast, alongside Adam ‘Rone’ Ferrone. 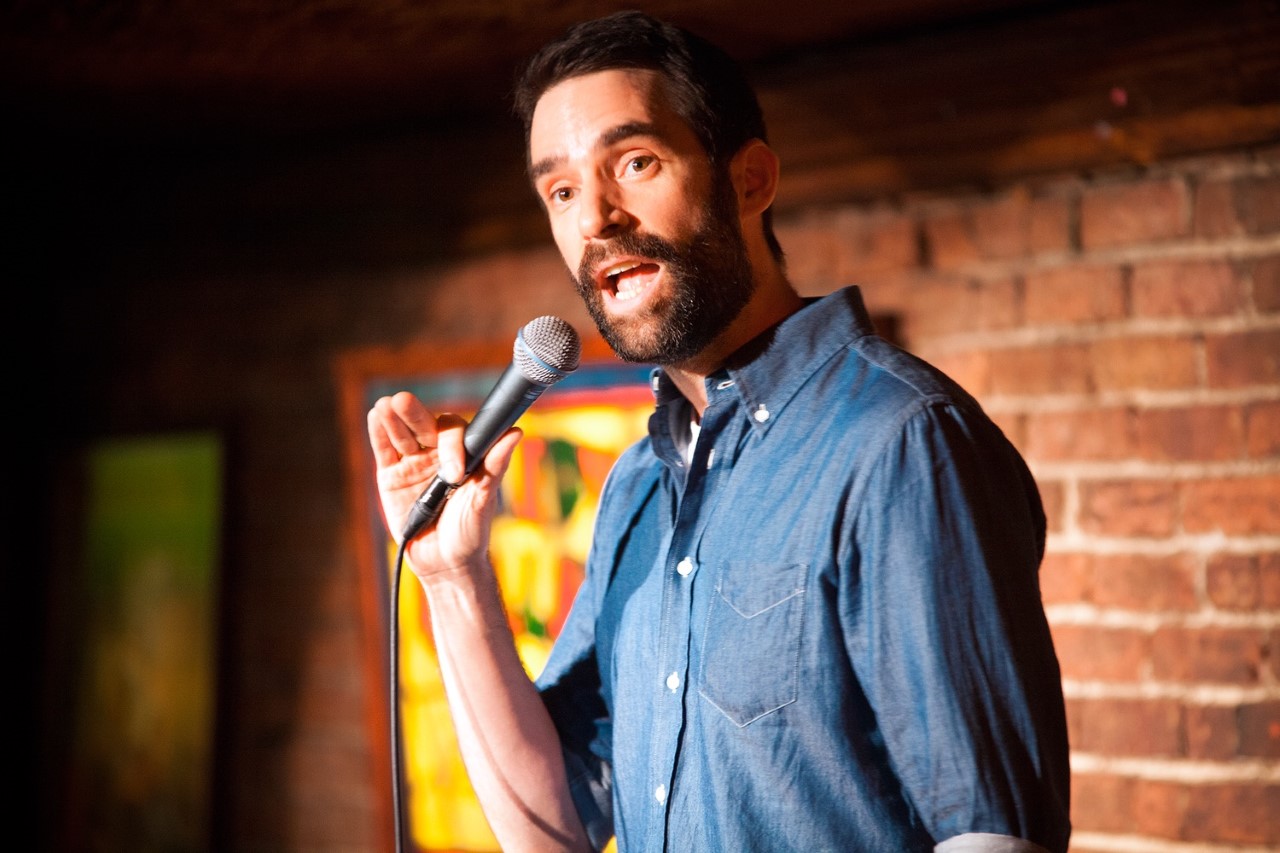