“If I can wake up every day for the rest of my life and make something new, that’s all I could ever ask for,” he explains. “It’s the only goal I’ve got.”

Take a listen to Lean Into Life, Petey’s exhilarating full-length debut, and you’ll start to get the picture. Recorded in his adopted hometown of Los Angeles, the album is explosive and cathartic, with moments of aching honesty and probing self-examination giving way to biting wit and joyful exuberance amidst a sea of arpeggiated synthesizers, distorted guitars, and shouted vocals. Is it indie rock? Punk? Electro-pop? Emo? Sure, but if you’re getting hung up on what to call it, then you’ve already missed the point. Lean Into Life is about release over analysis, about transcendence over fixation. That’s not to say that the writing isn’t deeply introspective—in fact, Petey’s lyrics are often unflinchingly candid as he grapples with depression, anxiety, masculinity, and heartbreak—but rather that it’s the message not the medium that matters. Each video Petey posts to TikTok (where his absurdist alt-comedy sketches have already amassed nearly 100 million views) takes place in its own little universe, just as each track on the album is its own emotional snapshot with its own framework and context. Taken as a whole, though, all those little moments add up to something profound and cohesive, a raw, insightful meditation on the ways that tiny, incremental changes can lead to seismic transformation. 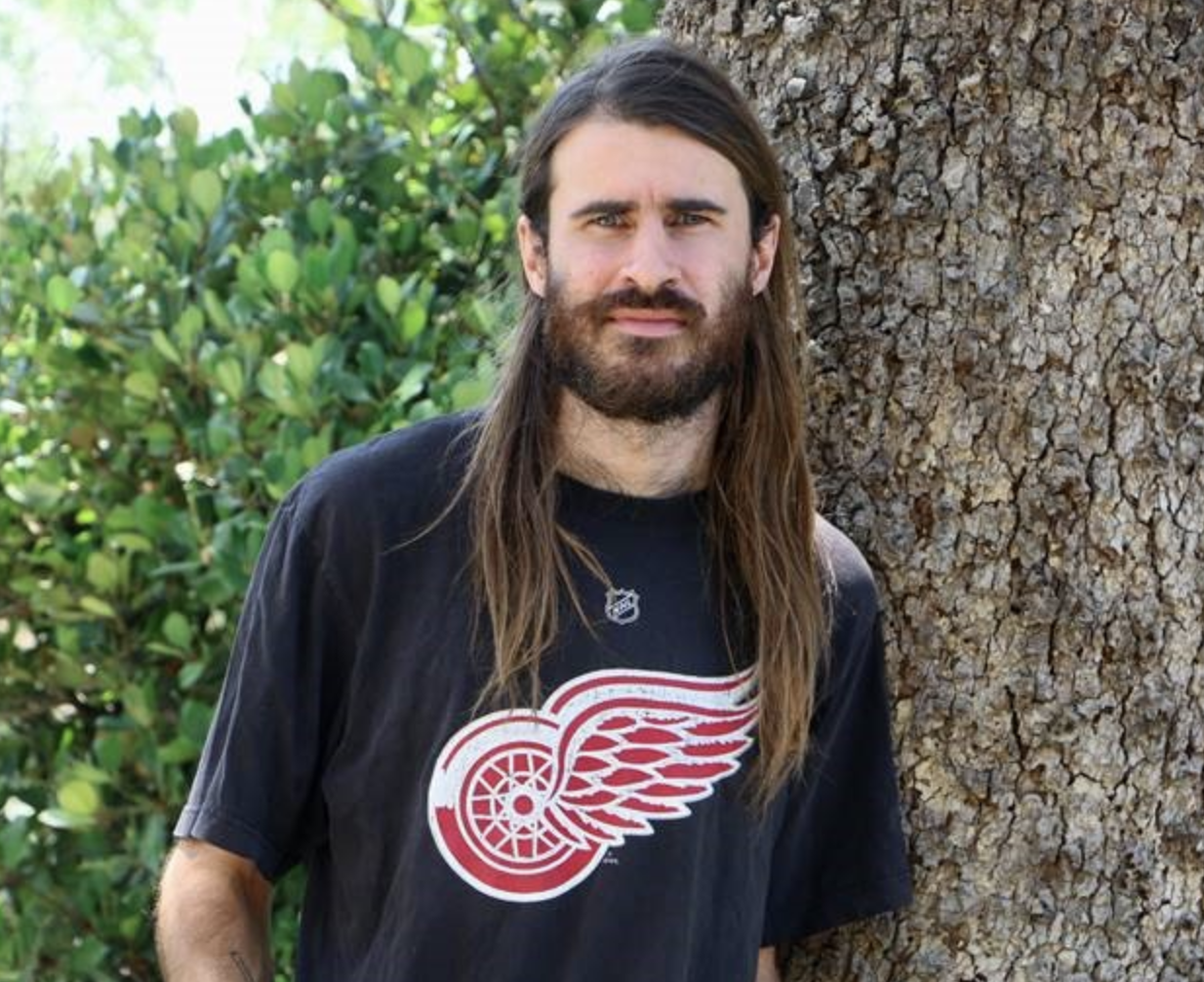