After honoring many of our guitar heroes including Chuck Berry, BB King, and Eric Clapton, Paul Childers returns with his most highly requested show..... performing the music of the one and only Stevie Ray Vaughan.

Blending pop, R&B, and soul, Paul Childers is leading a new breed of singer/songwriters and guitarists. Hailing from Nashville, he is trying to challenge everything you thought you knew about the future of music. He finds a way to blur the lines cast between Stevie himself as well as Hendrix styles of guitar playing, a Motown rhythm section, and pop vocal melodies.

Childers brings a sense of intimacy to the stage. This could be in part to his approach to songwriting, which is also quite refreshing. It’s honest, it’s clever, and at times, heartbreaking. Still, it’s not reserved for a 23-year-old learning how to live and love in the 21st century. The maturity shown in the subject matter and motifs relate to anyone who has ever known what it’s like to have and have-not. 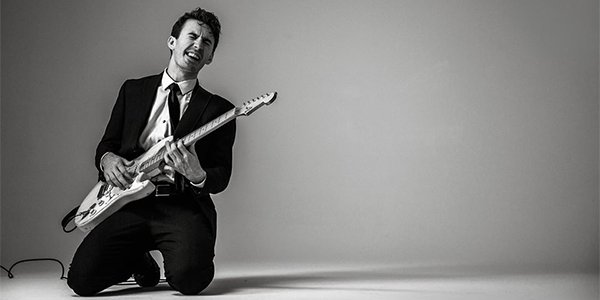 Show Map
View 1800A Rossville Ave. in a larger map