Growing up in South Jersey, Droney’s career began with a bang, as at age 13 he won a Robert Johnson New Generation Award as “Best Young Blues Guitarist” and began sharing stages with the likes of B.B. King, James Brown, The Roots, Taj Mahal, Macy Gray, and Elvis Costello. Droney became enamored of New York City at an early age, gigging frequently in esteemed Manhattan clubs and eventually attending the Clive Davis Institute of Recorded Music at NYU. He moved to LA and signed a publishing deal, and in 2018 relocated to Nashville to craft a self-titled EP, also making his TV debut on Late Night with Seth Meyers, performing at Barclays Center for Tidal X, and seeing his song “High Hope”featured on Grey’s Anatomy. After signing to Warner Records in 2019, he appeared at Bonnaroo and ACL, collaborated with Kygo, released the first half of his debut—the State of the Heart EP—in 2020, and recently reached the 60 million streams milestone. Not bad for an artist who is on the precipice of his first proper full-length album release 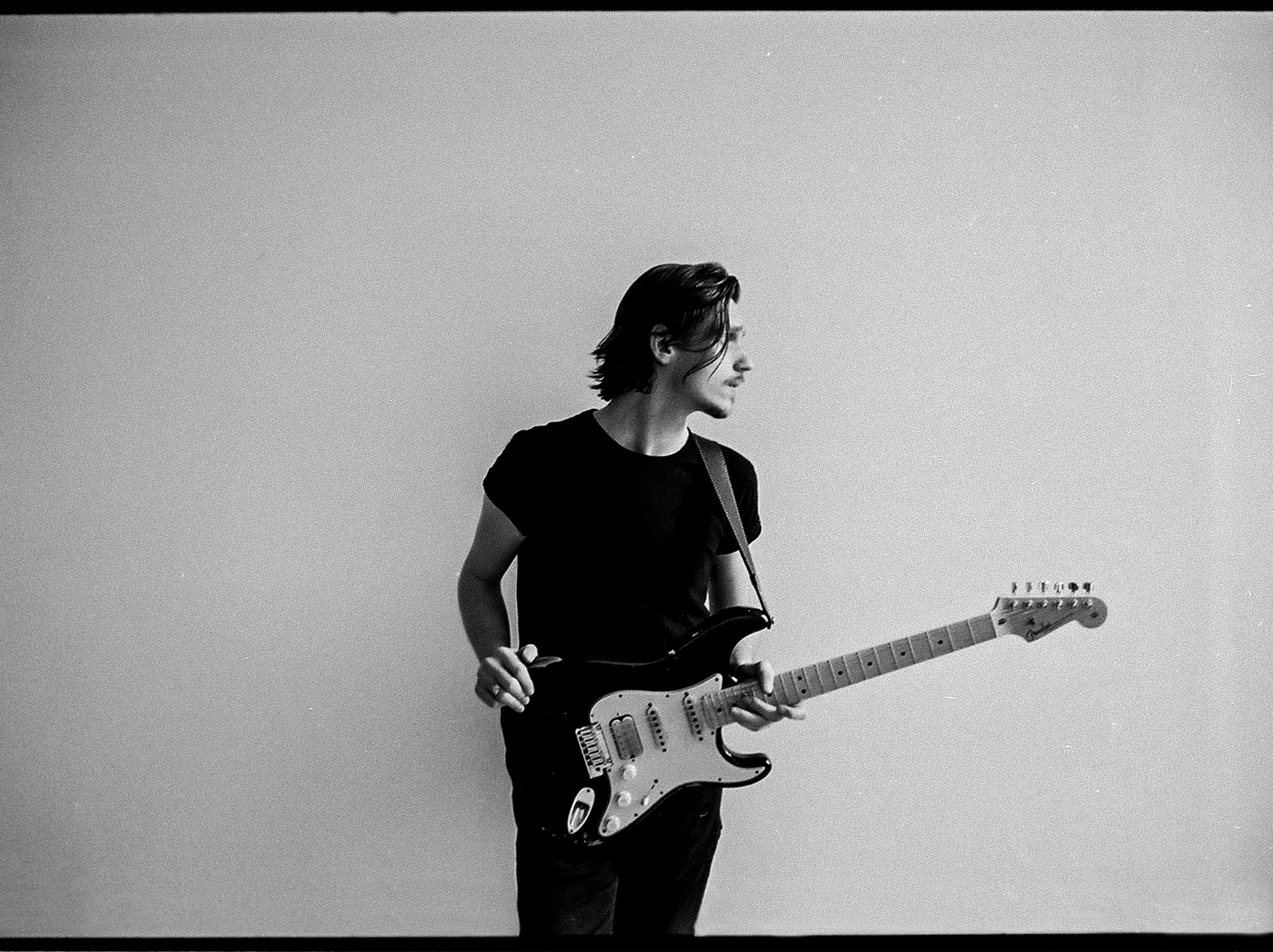