Parsonsfield with Alec Spiegelman (of Cuddlemagic) at MilkBoy

Parsonsfield first emerged in 2014 with Poor Old Shine, an ecstatic acoustic collection that prompted The New York Times to praise them as "boisterously youthful yet deftly sentimental" and hailed by Folk Alley as "the most jubilant and danceable indie roots music this side of the Carolinas." The band grew more experimental on their 2016 followup, Blooming Through The Black, and the collection earned them both glowing reviews and dates with everyone from Josh Ritter and The Jayhawks to Mandolin Orange and The New Pornographers. That same year, the group saw their music featured in the hit AMC series "The Walking Dead" and teamed up with the prestigious FreshGrass Festival to compose a score for the 1922 silent classic Nanook of the North, which they performed live alongside the film at the Massachusetts Museum of Contemporary Art.

About Alec Spiegelman (of Cuddlemagic) 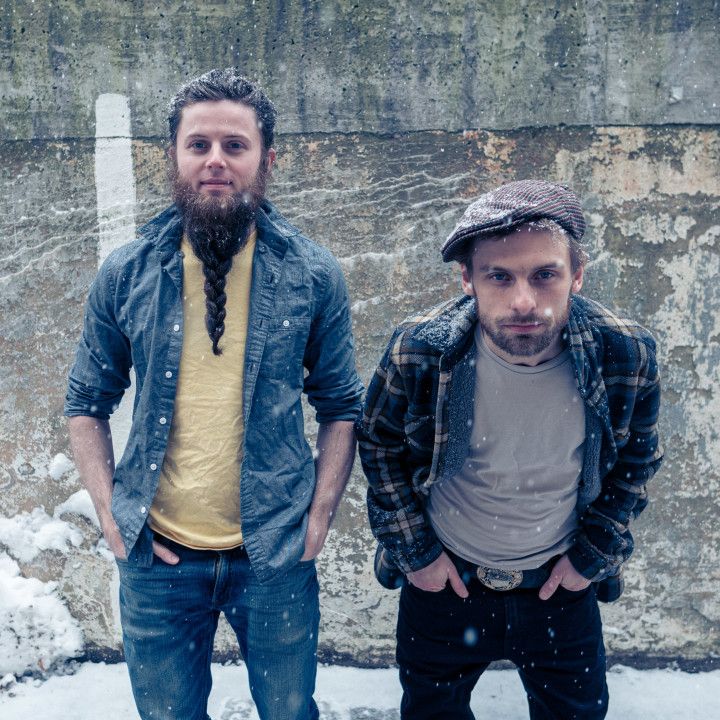