Born in Buenos Aires, Argentina, Pablo Lanouguere is an active musician and composer based out in New York City. As a sought after musician, he regularly plays with renowned artists and bands of Tango, Jazz, Latin-Jazz, Swing, Salsa, Classical and World Music. He has played at some of the most important venues in NYC such as Carnegie Hall, Lincoln Center, The National Sawdust, Zinc Bar, Bryant Park Music Festival, SOB'S, Rockwood Music Hall, The Bitter End, The Django, among others.

Over the past few years, Mr. Lanouguere has collaborated with artists such as Raul Jaurena, Fernando Otero, Daniel Binelli & Astoria Tango Orchestra, Adam Tully, Emilio Solla, Emiliano Messiez and Federico Diaz. Additionally, he has also toured around the US with several American & Argentine bands.Since 2016 he is founding member of Abaddon, a traditional Tango Sextet based in New York City. Since 2019, he leads the "Pablo Lanouguere Quintet" group which he released his first album as a bandleader, called "Eclectico" (Piano Piano Records). 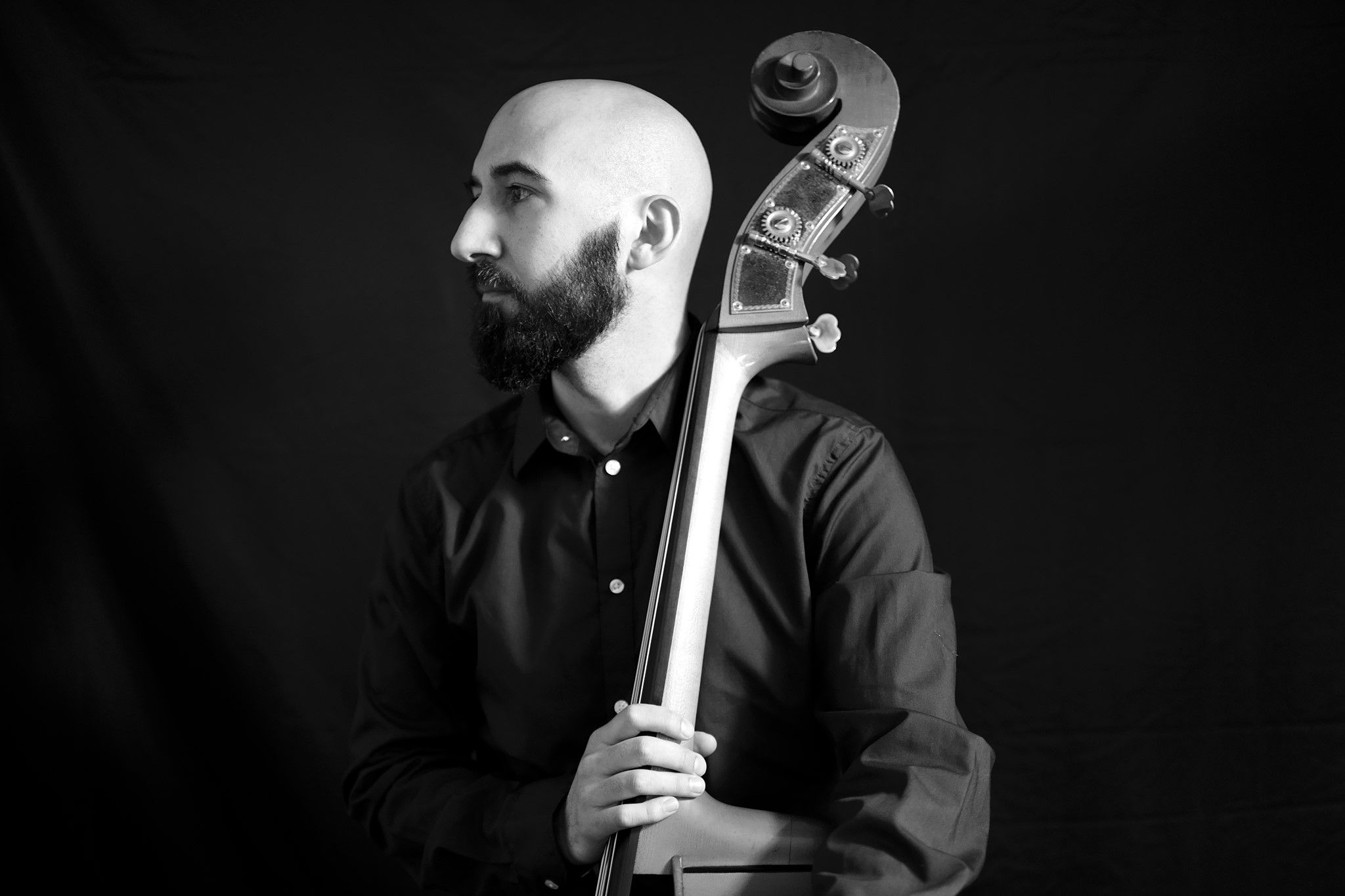