Otoboke Beaver are a punk-rock-garage quartet from Kyoto, Japan. Formed at Kyoto University’s music club, the band consists of Accorinrin (Lead Vocal & Guitar), Yoyoyoshie (Guitar & Vocals), Hirochan (Bass & Vocals) and Kahokiss (Drums & Vocals). Acco's off-kilter self-taught compositional and confrontational performance skills, together with the band's incredible musicianship make for a thrilling and unmissable live act. Receiving attention from the likes of Pitchfork, NPR, i-D, The Fader, Stereogum, NYLON, BrooklynVegan and many more, and acclaimed debuts at SXSW, FujiRock Festival, Coachella Music Festival and Lowlands Festival. Recent converts include Tadanobu Asano, Aidan Moffat, The Cribs (describing them as "PUNK AS F*CK"), and Dave Grohl (“It’ll blow your mind, dude”). In 2020 the band quit their day jobs and were about to embark on a world tour. They completed a two-week tour in Europe and were getting ready to start their first US tour when the world locked down due to the pandemic. With touring no longer possible during that time, the band worked on new music. Now, in preparation for the release of their new album, the band are looking forward picking up where they left off and will finally be on their way to world domination! 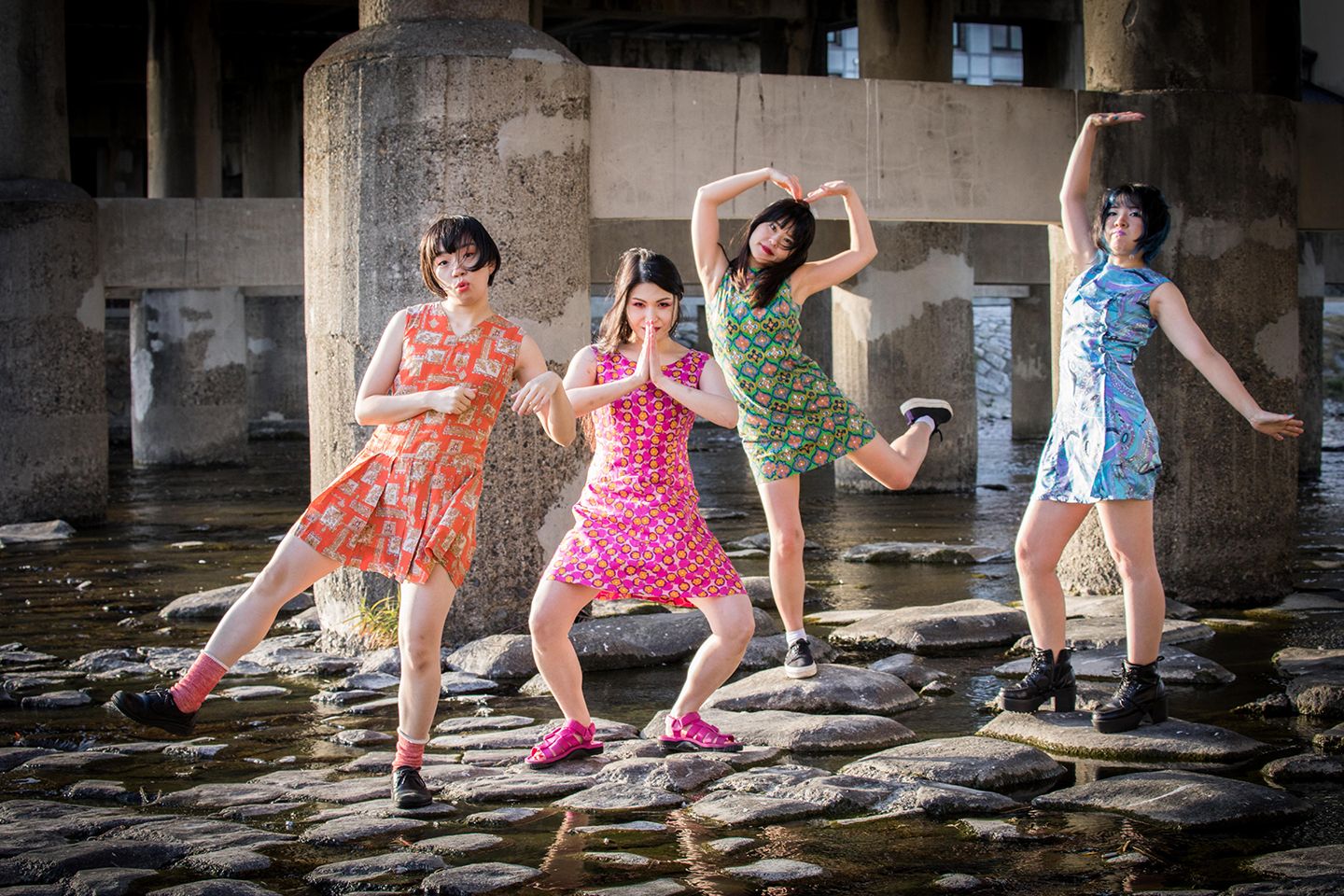