Nissim Black has been a gangsta rapper, a gang member, and a faith seeker. But it is his current incarnation that is here to stay: an African American Hasidic Jew who brings sharp beats and hook-filled rhymes to the masses.

The first single of 2020, “Mothaland Bounce” is a confluence of everything he’s ever done, and everywhere he’s ever been. The vibe is old school, but the song is thoroughly fresh, pairing big beats, an African hook, and a catchy chorus with a video that has already garnered 4 million views on YouTube.

With “Best Friend,” his latest single, and other new tracks, Black has reset his sound to better reflect his past and his present. “’Best Friend’ is a love song to music itself which does so much for the Human soul. We fall in love with music before we know how to speak, it befriends all of us at an early age.” Black says. “Through life’s ups and downs it always has the right tune or words to comfort us.”

The new tunes feature Black’s melodic singing mixed with silky smooth beats and his nimble verbal sparring; Black’s music has always leaned heavily on melody, but he had to wait for hip hop to catch up. After a long discovery process, both musically and personally, Black has finally found his true identity. “All of those journeys—being in a gang, being on the football team was a part of me trying to say, ‘I belong to something greater than myself, I don’t know where, but I belong somewhere,’” he says. “It’s almost like trying to find that home.”

changed his music to fit his new lifestyle.”

“...The message of Nissim Baruch Black’s music has been one of hope and redemption"

“He is the hero of his own rap lyrics; the story of how the power of faith can shape and change lives.” 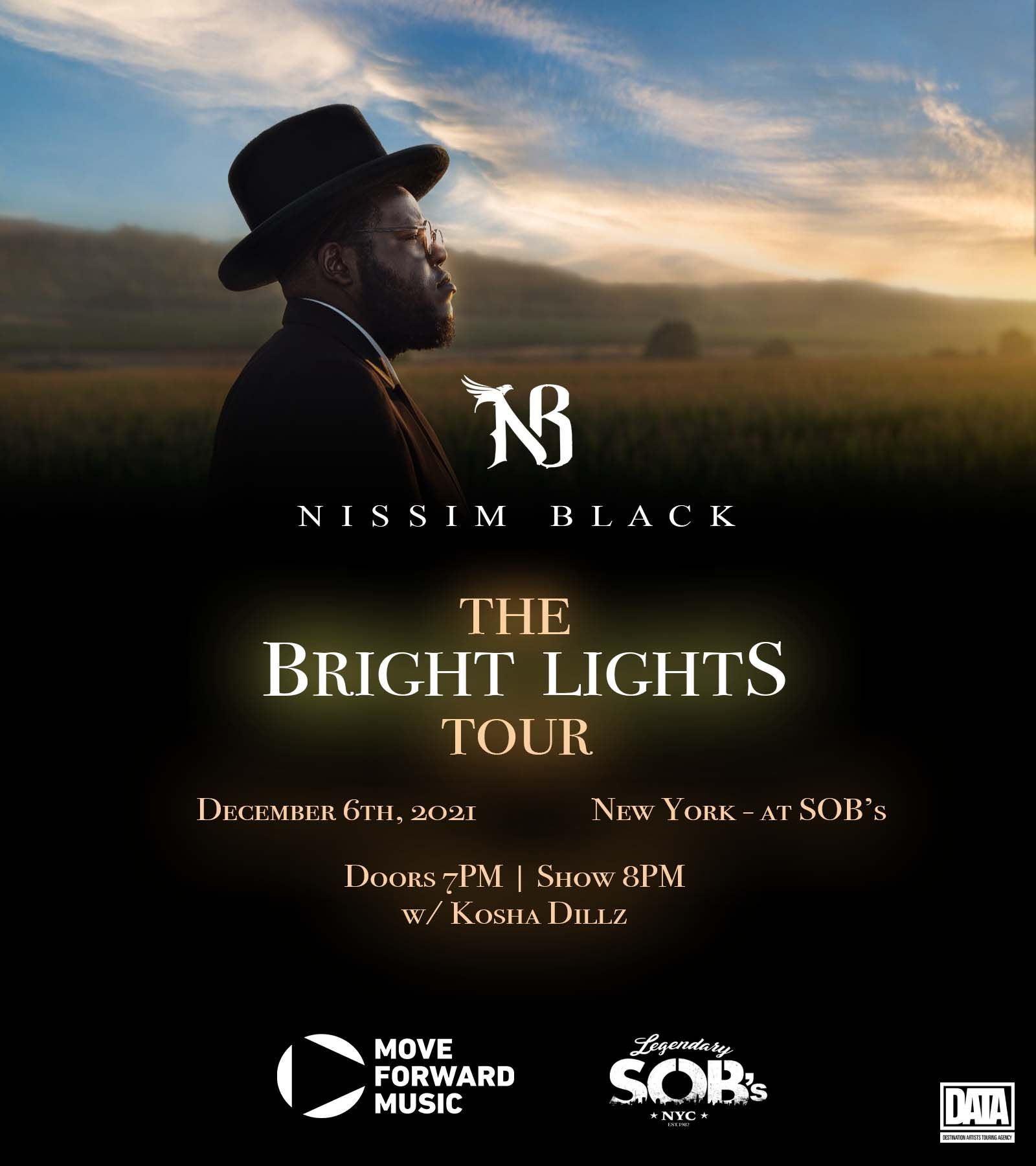