Nina Kraviz (Нина Кравиц) is one of the most significant artists in the global electronic scene.The Siberian born singer, producer, song-writer and a DJ is well known as a passionate record digger and for her outstanding taste in idiosyncratic electronic music, which lead her to create her label трип (pronounced trip). In 2015 трип was chosen a record label of the year Mixmag, following on from the huge crossover hit ‘I Wanna Go Bang’. She began 2016 by hosting a monthly BBC Radio1 Residency and finished the year with a superb mix for the world-renowned fabric CD series.

The Siberian taste maker is well known for her musically uncompromising energetic DJ performances, where she plays music most others wouldn’t dare and for her sincere connection to the audience. This unique feeling together with a badass attitude and charismatic stage persona have earned Nina Kraviz headliner status at all the reputable festivals worldwide. But such is her dedication to music, Kraviz is equally comfortable rocking big festival crowds as she is to work her magic in a small intimate club setting. She regularly plays the best clubs in Europe, Japan and North America – Concrete in Paris, legendary Robert Johnson in Offenbach, Air in Tokyo, fabric in London, Berghain in Berlin, Output in New York. 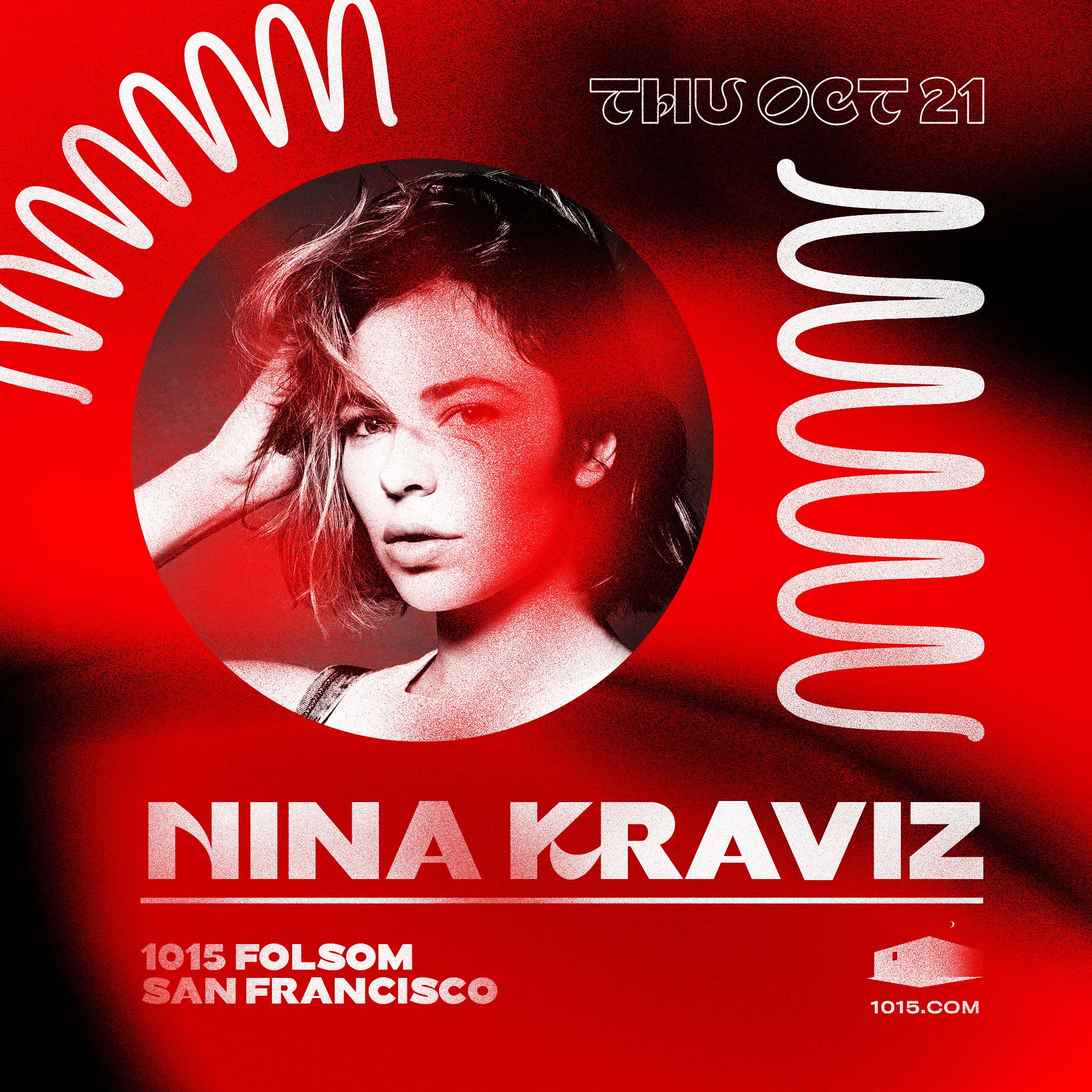