About Nick Perri & The Underground Thieves

Nick Perri & The Underground Thieves are a rock band from Philadelphia PA led by artist, songwriter, and producer Nick Perri.
“The band mix sweet harmonies and vocals, scorching guitar work, and a solid rhythm section. This is more than just a group of friends or gathering of musicians, this is like a family.” -Patchchord News
The group consists of Perri on lead vocals and guitar, bassist Brian Weaver, keyboardist Justin DiFebbo, and drummer Zil Fessler, all of whom originate from Philadelphia, Pennsylvania.

Reports of rock and roll’s demise have been greatly exaggerated, and Philip Sayce aims to keep it that way. On his new album Spirit Rising, Sayce boldly lets his freak flag fly, reaffirming his status as one of the best electric guitarists on the planet right now, but also demonstrating that he’s got a lot to say.
Those ideas have been building for a while now, as Spirit Rising marks Sayce’s first studio effort since 2015’s Influence, an album that found he and famed producer Dave Cobb brilliantly refurbishing a wide range of obscure rock nuggets. With Influence bringing Sayce to the attention of many new listeners, Spirit Rising shows the full breadth of his talents, and how much they have evolved. 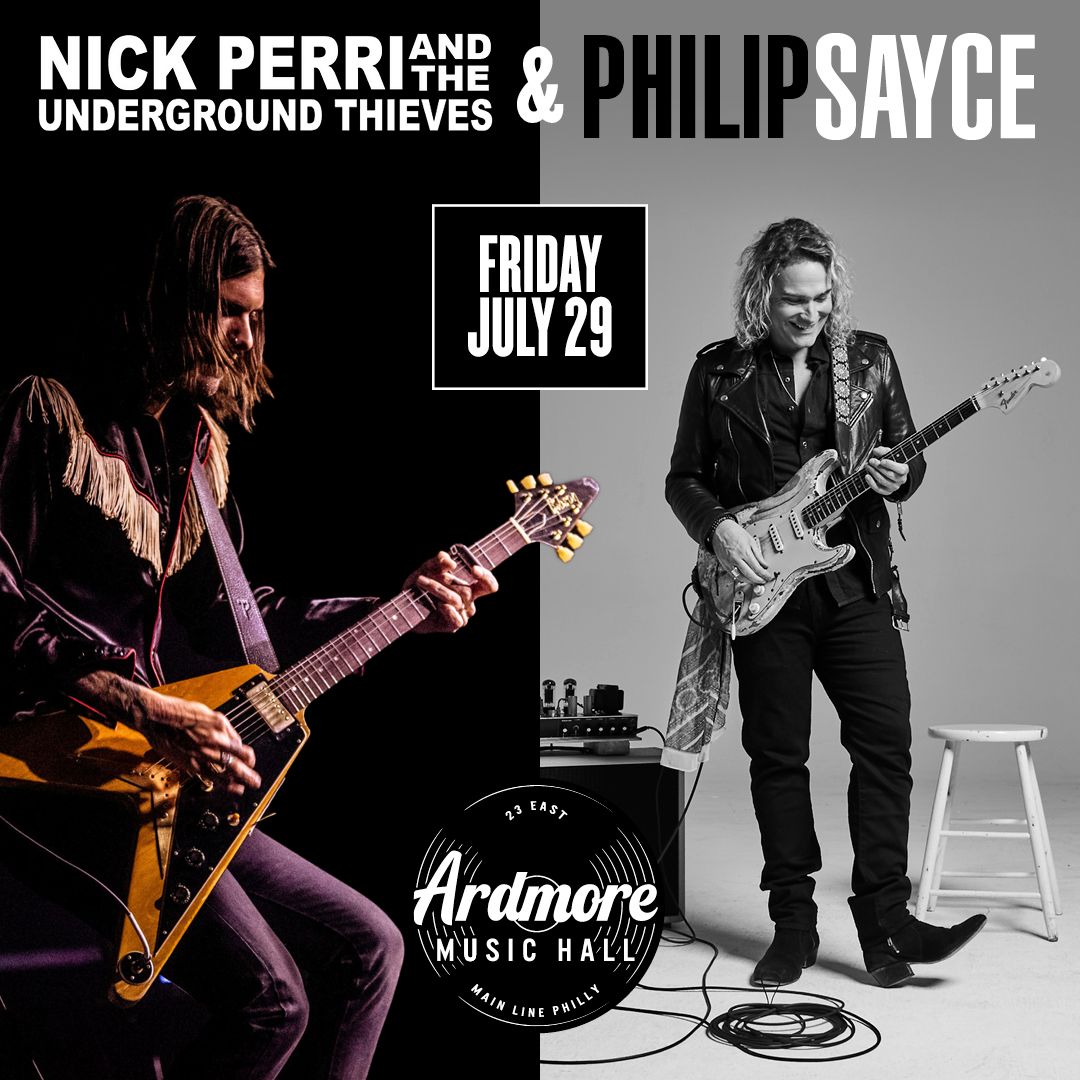