New Monsoon’s exhilarating blend of acoustic and electric instrumentation shines in an irresistible blend of sophisticated song craft, inventive musical exploration and down home rock-n-roll. “They have a collective power that comes off as a real unified force on stage. It’s not just a band, you know? It’s something transcendental.” - Michael Shrieve (original drummer, Santana)

New Monsoon has shared the stage with heavyweight guests Mike Stern, the late, great Martin Fierro (Zero, Legion of Mary), Steve Kimock, and Tim Carbone (Railroad Earth), to name a few.They've toured with String Cheese Incident, Michael Franti and Spearhead, Umphrey's McGee (Big Summer Classic Tour), supported Moe, The Wailers, etc and are a featured headliner in venues such as the Fillmore (SF), Gothic Theater (Denver), and the Warehouse (Houston). They are also a perennial favorite of the festival circuit including marquee festivals like Bonnaroo, Wakarusa, Langerado, High Sierra, Telluride Bluegrass, Austin City Limits and many others.

Miller and Ferlino have also recently formed a supergroup collective, The Contribution, along with Tim Carbone (Railroad Earth) Keith Moseley (String Cheese Incident) Matt Butler (Everyone Orchestra) and Sheryl Renee (Black Swan Singers). SCI Fidelity Records released Which Way World, The Contribution’s inaugural album, in 2010. Miller released his first solo album, Ancient Wisdom, in 2011. Carper performs as a solo act and as half of the duo, Bo & Lebo, with Dan Lebowitz of ALO. 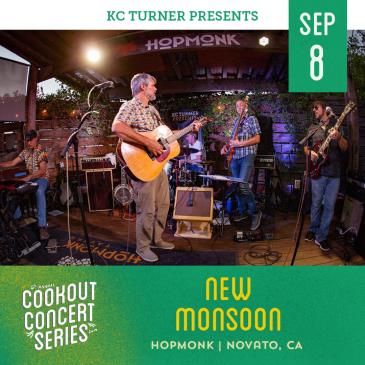