Dinner for One is an award-winning NYC sketch comedy troupe whose members have been featured on Broadway, New York Comedy Festival, Comedy Central Digital, Funny or Die, Peacock, Improv Everywhere and performed to sold out sketch festivals around the country!
Their comedy is a joke-filled death match of dumb, silly nihilism and thoughtful, social commentary. They'll make you laugh at things you shouldn't: like John Travolta's life, John Travolta's hair and orphans...
Written up in Vulture and The Guardian, they've been hailed "the funniest, most inventive sketch troupe in the NY comedy scene." And boy, are they ready to show you and their moms they're not a mistake.
RUN TIME: 60 min 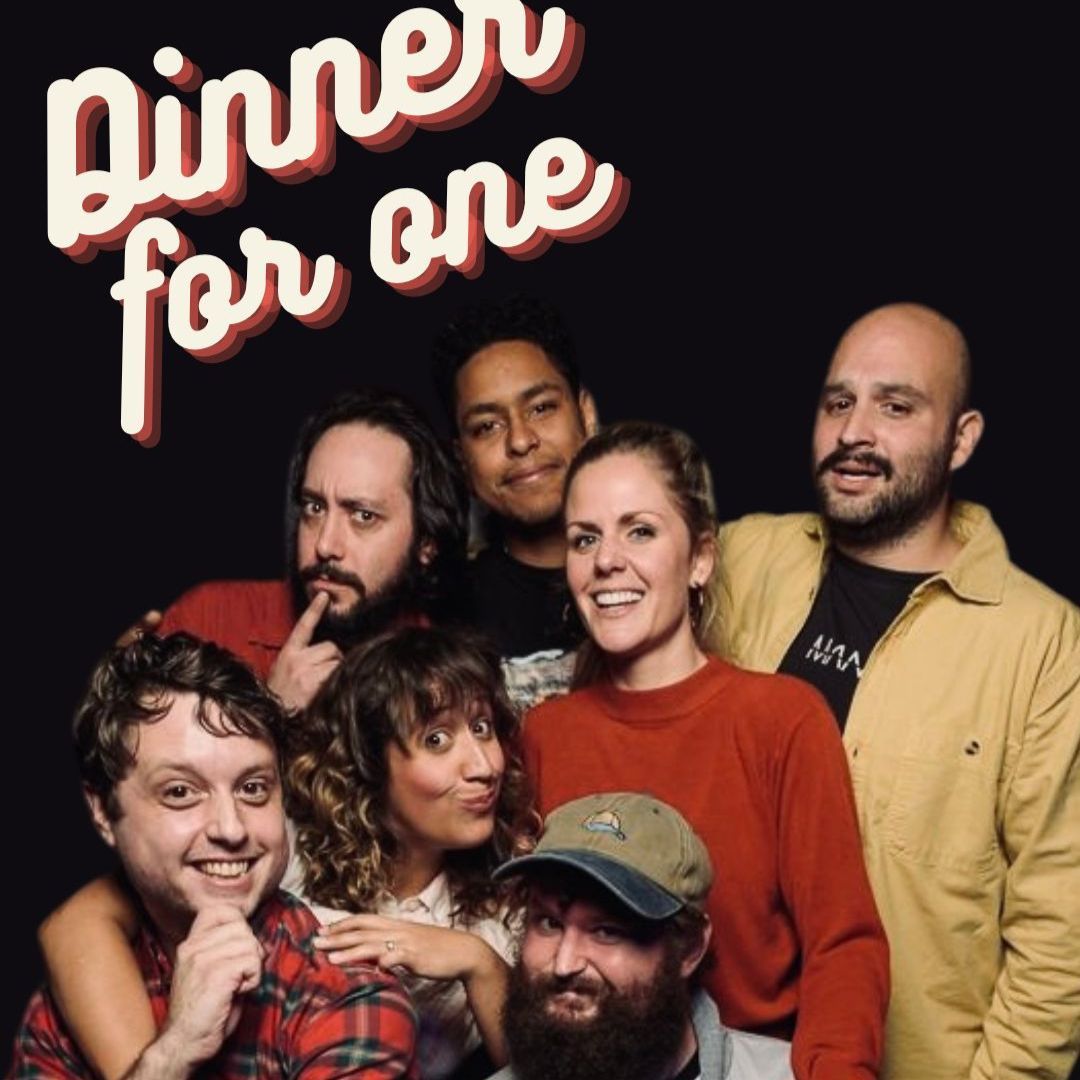