NEPTUNES NIGHT – A Tribute to The Neptunes

THIS IS A FREE EVENT

FREE IN THE ROSE ROOM!

The Neptunes are an American production duo, composed of Pharrell Williams and Chad Hugo. The duo is credited for contributing the sound for many successful hip hop, R&B and pop artists in the late 90s and 00s. The Neptunes' sound is a distinctive brand of off-kilter, stripped-down electronic funk with sounds from Middle Eastern and Asian music including percussion and woodwind. Pharrell sings and raps on records, while Chad works on production behind the scenes.

The Neptunes are one of the most successful producers in music history, noted by twenty-four Billboard Hot 100 top 10 hits. Readers of Vibe magazine named The Neptunes as the third greatest hip hop producers of all time behind Dr. Dre and DJ Premier. 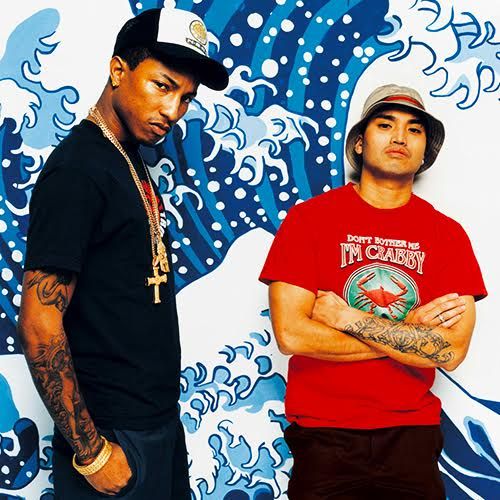