With a cast of improv comedy veterans in New York City, North Coast’s explosive performances have been packing comedy venues, universities, and festivals all over the world since 2009. Built around a single suggestion from an audience member, the show’s improvised scenes escalate into full-blown hip-hop songs, facilitated by resident beatboxer, Doctor Brick. With their seamless melding of comedic timing and freestyle rapping abilities, North Coast frequently blurs the line between comedy show and concert, drawing audiences from the comedy, hip-hop, and theater communities for an experience that has been hailed as “mind-blowing” and “next level” by critics and audiences alike.
﻿
CRITICS PICK – The New York Times & Time Out NY
﻿
“One of the most fun shows we’ve seen all year“ – Time Out NY 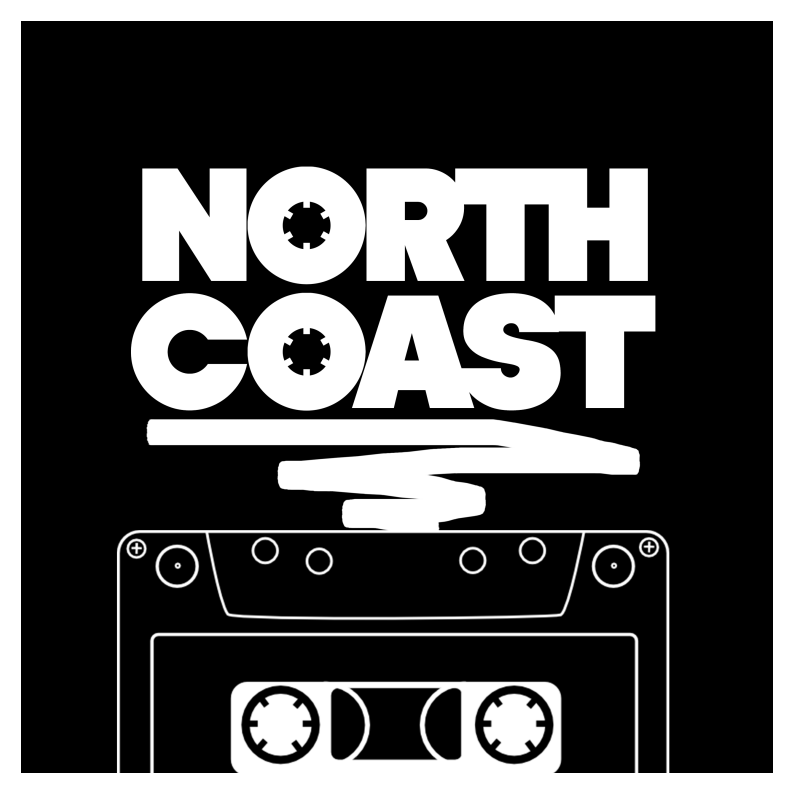