North Coast, New York City’s premier hip-hop improv team, has long been known for their seamless melding of freestyle rapping and long form improv comedy.  But ever since the smash hit Hamilton brought historical rap to the masses, North Coast has been inspired to throw their hat in the ring!

Join as the team breaks down the life of one of history’s most celebrated people in a fully improvised musical in the style of Hamilton.  Along with our resident beatboxer and some of the best accompanists in New York City, Anybody! is sure to satisfy that hunger for historical hip-hop magic.

“North Coast’s ‘Anybody’ will so thoroughly entertain you for an hour that you’ll forget you don’t have the means, connections or overall wherewithal to get tickets to ‘Hamilton.”  — Mike Pesca, NPR 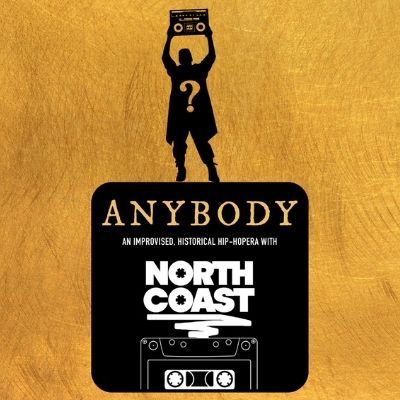