Living Legend -- few within hip hop ever earn such a moniker, but with nearly 40 solo and collaborative releases, Los Angeles' MURS has truly run the gamut of independent success.

Early work with 3 Melancholy Gypsys and the iconic Living Legends paved the way for MURS' celebrated journey in the music industry. The West Coast representative would use this unparalleled crash-course in indie hip hop to establish his critically-acclaimed catalog of work, including MURS 3:16 The 9th Wonder Edition.

2008's release of Murs For President on Warner Bros. provided a new national spotlight. As the founder of the pivotal Paid Dues festival, MURS would continue to elevate his presence in the genre by amassing a list of collaborations that included Snoop Dogg, Kendrick Lamar, will.i.am, DJ Quik, E-40, and many others.

His signing with Tech N9ne's independent Strange Music label in 2014 yielded three full-length albums as well as several national tours. He further raised the stakes by breaking a Guinness World Record with a 24-hour live rap marathon on Twitch in 2016.

2019 saw MURS return to his roots, teaming with 9th Wonder for the highly-anticipated release of The Iliad Is Dead And The Odyssey Is Over.

Meanwhile, the summer of 2020 gave way to the triumphant return of Felt -- the duo comprised of Murs and Slug of Atmosphere, with the surprise release of their fourth album, Felt4U.

Murs closed out 2020 as only he could, partnering with DJ.Fresh for the release of Love & Rockets Vol 2: The Declaration. The full-length solo album stands as a personal testament to Murs' influence and legacy on West Coast music.

Operating independently of labels once again, MURS stands as a beacon of self-made success and unbridled respect for the craft in a new era. 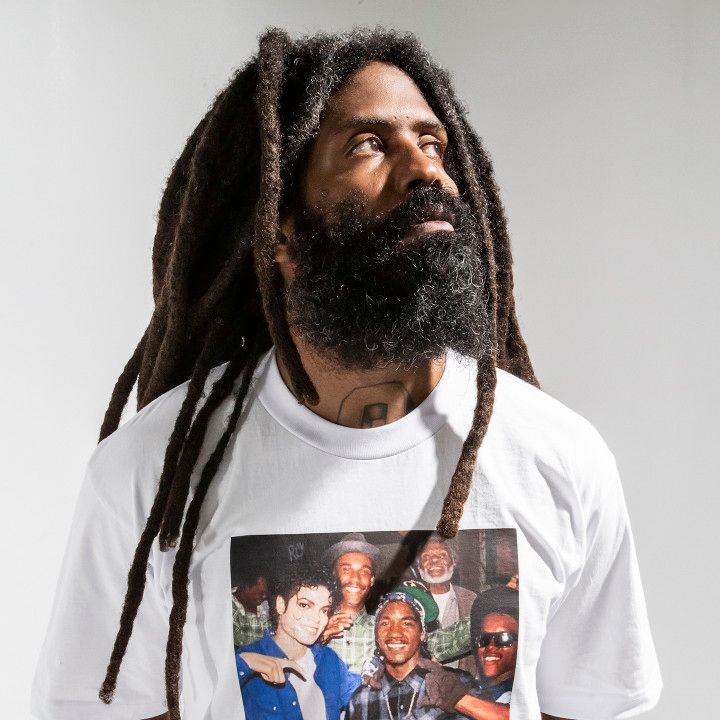