Kings of Spade presents at The Republik

KINGS OF SPADE is a high-energy, foot-stomping, shameless dancing Blues-RocknRoll act from Hawaii.  This will be there last local show before embarking on a West Coast tour as openers for national touring act King’s X. 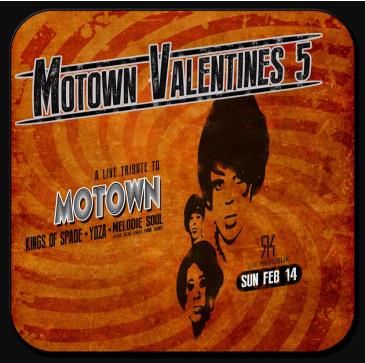