Powerhouse vocalist, singer-songwriter Morgan Myles is one of those artists that makes it look and sound so easy. The emerging artist and Pennsylvania native has already earned critical acclaim from outlets such as Billboard, Rolling Stone, and CMT for the way that she seamlessly blends her own brand of Soul, Pop and Rock. Myles’ booming voice can be heard alongside recording artist Cody Johnson’s current single “Nothing On You.”

Needless to say, her influences run all over the map. Growing up, she listened to Janis Joplin, Bonnie Raitt and Susan Tedeschi, while admiring the likes of Eva Cassidy and Carole King because of their songwriting. “I was influenced by any woman that had a big voice because I wanted to be just like them. You name it – any diva – I was trying to imitate,” she says with boundless energy and enthusiasm.

A natural songwriter herself, Myles’ songs display themes of strength, perseverance and empowerment. Shaped greatly from her years as a nanny-turned-guardian to the children of a woman named Amy, who passed away from ALS, Myles writes from a deeper life perspective. More recently, Myles lost her 33 year old close cousin to brain cancer last December, which she notes had a lot of influence over her upcoming album. “Last year I had a lot of hardships and it took a lot for me to emotionally and mentally overcome, but my mission in life musically and personally has never been more clear.”

After working tirelessly to release her first album “Therapy” in January, she is ready to spread her message for the good that music can do. Showcasing power vocals and strong lyrical meaning on this new material, 2020 is sure to bring Myles’ talent to the world as a singer and a songwriter. Ready for the challenge that brings, it’s what Myles has worked for her entire life, saying “Music is my Therapy...my place of healing and happiness. I want to connect with my listeners on a deeper level so they know they are not alone. Music is our one intimate universal language.” universal language.”

Kaylyn Sahs is a rising pop country singer/songwriter and Nashville recording artist. She was born and raised in the Midwest in 1997 with a God-given talent and began singing almost as soon as she could talk. With a voice some have said sounds like pure gold, she has been pursuing and honing her musical gift ever since. First with learning piano, which did not come easy, to picking up the guitar just a few years ago, to a growing ability and love for songwriting. She grew up listening to legends like Carrie Underwood, Taylor Swift, and Keith Urban and later became a fan of independent artists like Ben Rector and NEEDTOBREATHE who inspired her by their drive and integrity as artists in the music industry.

Immediately after graduating high school she began forging her own path. Although her talents were being shaped from an early age as she was being groomed for the stage, to those close to her, the road has not been easy. With God’s help she pushes through internal struggles and strives to perform fearlessly. As she has learned from Nashville’s live music producer, Tom Jackson, "To give everything (she) can for the benefit of every single person in the audience."

Her journey has led to many successes and incredible opportunities such as, being one of only a few to make it to the second round at the American Idol Omaha auditions in 2017, recording and releasing her first EP, “Joy Ride” in 2018, and in 2019 Sahs released her first Nashville recorded and produced single, “Country Side.”

As her sound has progressed and enhanced, she went back to Nashville in August 2020 to record her second 5-song EP and newest single, “Chevy, Take Me To Malibu,” with producer and engineer, Thomas Dulin at The Planetarium. She wrote the single with songwriters, Jordan Hicks and Thomas Dulin about her first car; a 2001 Chevy Malibu. Sahs said, “It's about my old, rusty blue that's been with me through everything. It knows where I've been and where I want to go.” It’s the consummate road song. Just a couple weeks later she released her debut EP titled, “Blue.” Some might associate “blue” with feeling sad, but this is far from it. Blue means open blue skies and waters, new opportunities, and new beginnings. And this is only the beginning.

In her spare time, she volunteers with her church Worship Team, she loves being a barista and getting to know her community, hanging out with her friends and family, hiking, and visiting the ocean when she has the chance to go. If she could play any instrument in the world, it would be the cello.

Joshua Cole is a performer from Omaha, NE. Alongside writing his own music, he loves entertaining people and country swing dancing. His first single “Sweet Maria” streaming everywhere now! 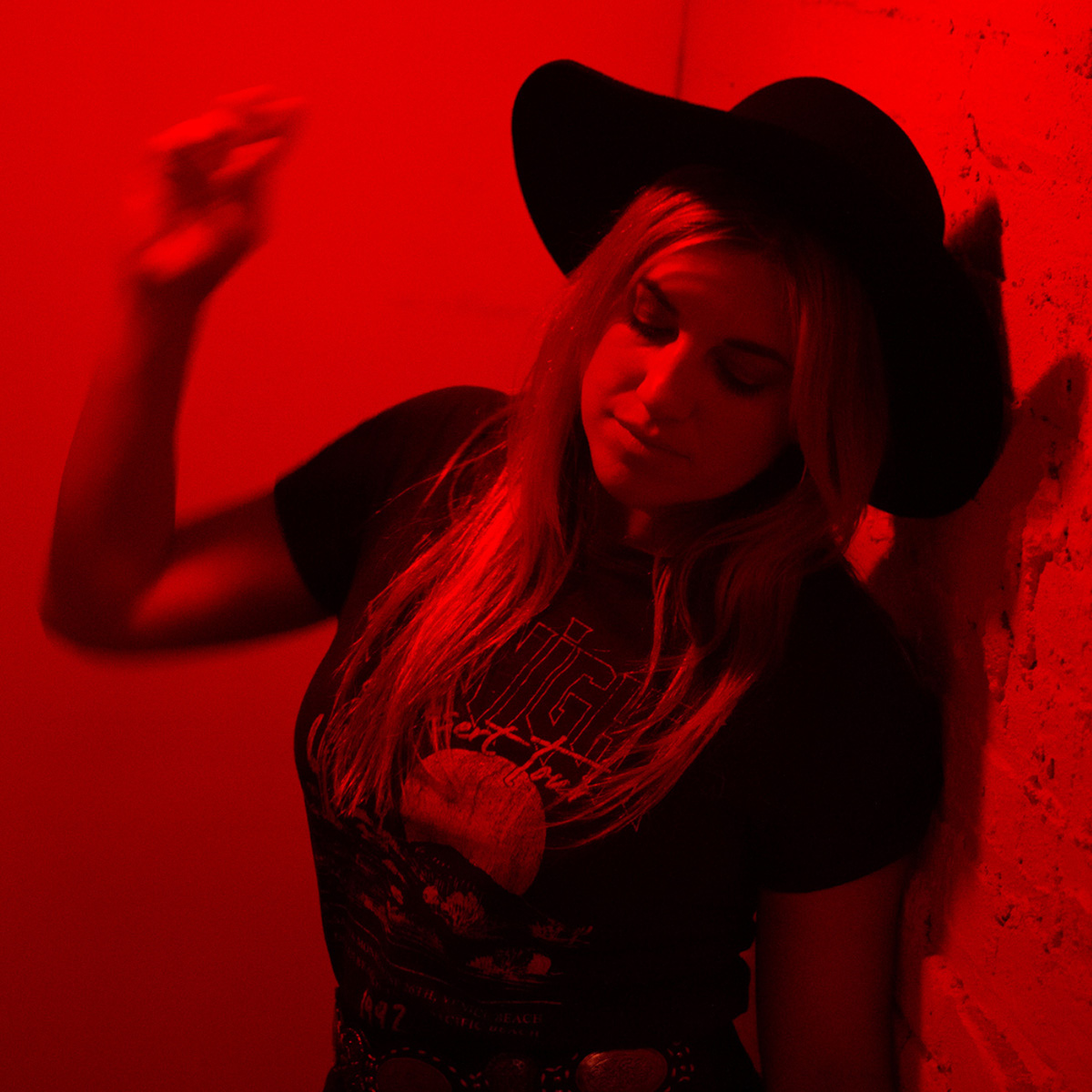