◈ Moontricks (Canada)◈
https://moontricksmusic.com/
Once a best­kept secret in Canada's festival circuit, Moontricks is now taking their sound worldwide. Feeling just as at home on an electronic festival stage one weekend and a folk festival the next, their spirited live performances feature an assemblage of guitar, keys, banjo, and vocals atop stunning original productions. Their touring schedule has seen them play across North America and Australia with stops at major festivals like Lightning In A Bottle, Rainbow Serpent, and Shambhala Music Festival ­ where they’ve become fan favourites, playing every year since their debut in 2013.


◈ DeFunk (Canada)◈
https://open.spotify.com/artist/79OsU8JudFdMQxQTnyOJcF
Hailing from the Canadian prairies, Defunk has made a distinct name for himself in the electronic music scene. Defunk’s unique brew of funk, blues, soul and bass music has proven him to be a true connoisseur of genre blending. His innovative style has created a path for fans of all genres to venture into the bass music scene…and a niche that has left him virtually untouched. Experimenting with dynamic sounds and tempos, Defunk pushes the envelope with each new release.
The versatility he delivers in both his DJ sets and live performances has caught the attention of Pretty Lights, GRiZ and Gramatik. With a constantly changing set and rapidly expanding discography, Defunk consistently constructs a show brimming with allure and absolute magic.
◈ Megan Hamilton (Denver)◈
https://open.spotify.com/artist/6HofE4QIiunTU0xSwuhrNi
Megan Hamilton's mix of hypnotic bass, funky riffs and house grooves push the envelope with each track. As both a producer & vocalist with hip hop roots, she’s able to spin toplines atop beats at the flip of a technicolored hat.
Megan has spread the good word of unapologetic and genre-defying music throughout North America, with performances at Lightning In a Bottle, Arise Festival, STS9’s Wavespell Festival, Canada’s Motion Notion Festival and many more. Her musical resumé is comprised of sharing stages with electronic heavyweights such as The Glitch Mob, Big Gigantic, Gramatik, CloZee and The Floozies. Similar to many of her peers today, Megan refuses to limit herself to one genre – so come without expectations. You’re guaranteed a party out of this world.
◈ Captain Planet (Los Angeles)◈
https://open.spotify.com/artist/1WfWKF1hFimJLzz6ix6aRi
Captain Planet is a world traveling DJ & music producer who blends global roots music styles with forward-thinking hip-hop, dancehall, and electronic beats. After cutting his teeth in the competitive New York City club scene, he went on to host a popular radio show on WNYU Radio, and started the globally renowned music blog MixtapeRiot.com. He has released 4 full-length albums featuring his trademark sound on Bastard Jazz Recordings, and can be heard on the soundtracks to multiple popular TV shows such as “Silicon Valley”, "Orange Is The New Black", and "Entourage".

▵ ▵ ▵ ▵ ▵ ▵ ▵ ▵ ▵ ▵
COVID Guidelines: We require either proof of vaccination or negative COVID test within 72 hours of doors for entrance to this event. We do NOT accept at home tests - only rapid or PCR test results. We accept printed or electronic versions of both vaccination cards and test results. Masks are required at all times indoors. Please follow the Facebook event page and watch your email for updates to this policy. 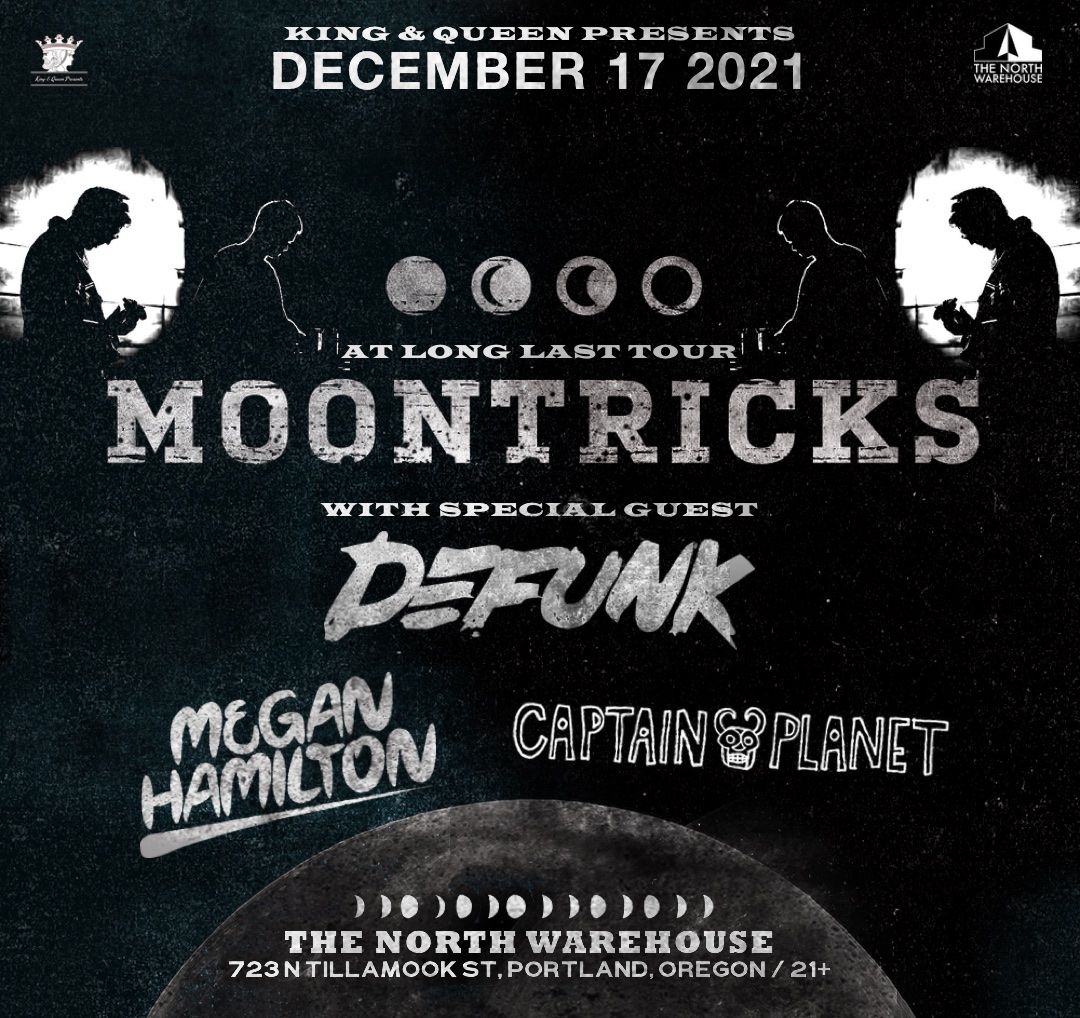