WE ARE SOLD OUT. TICKETS WILL NOT BE AVAILABLE AT THE GATE.

San Diego's best beer and food festival is back! Tired of "beer festivals" not including food with your ticket? Making you have to buy food once you're inside the event gates? Even worse, only giving you 2 or 3 options? We are too!

The Mission Valley Craft Beer & Food Festival is an all-inclusive event, allowing you to sample UNLIMITED amounts of creations from San Diego's best local eateries and breweries. Even the parking is free. If you're going to take the trolley, the trolley station is a football field away from the event gates.

Event goes on rain or shine. 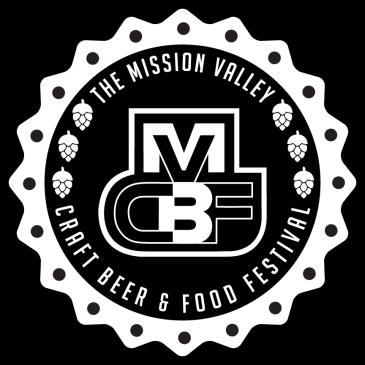 Show Map
View 9449 Friars Rd. in a larger map
We use cookies to provide you with the best experience possible. By using See Tickets, you accept our cookie policy.
Accept
ftr1:0